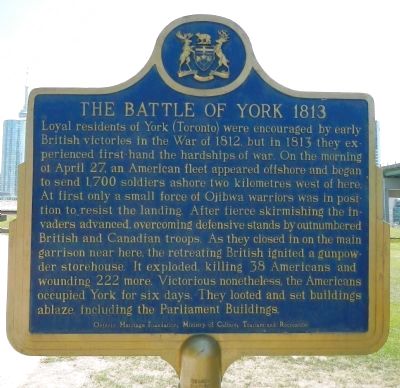 English:
Loyal residents of York (Toronto) were encouraged by early British victories in the War of 1812, but in 1813, they experienced first-hand the hardships of war. On the morning of April 27th, an American fleet appeared offshore and began to send 1,700 soldiers ashore two kilometres west of here. At first only a small force of Ojibwa warriors was in position to resist the landing. After fierce skirmishing the invaders advanced, overcoming defensive stands by outnumbered British and Canadian troops. As they closed in on the main garrison near here, the retreating British ignited a gunpowder storehouse. It exploded, killing 38 Americans and wounding 222 more. Victorious nonetheless, the Americans occupied York for six days. They looted and set buildings ablaze, including the Parliament Buildings. 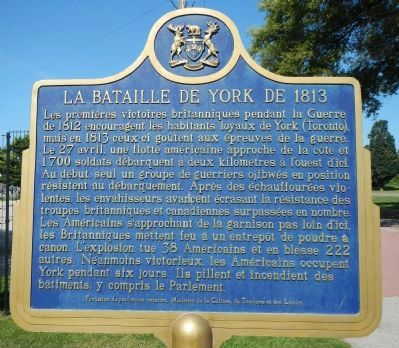 Topics. This historical marker is listed in these topic lists: Forts and Castles • War of 1812. A significant historical date for this entry is April 27, 1982. 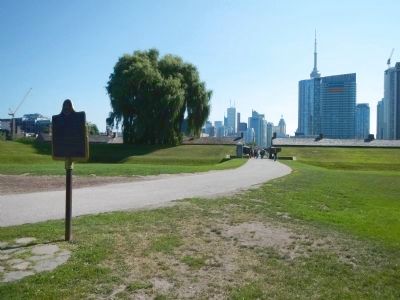 More about this marker. The entrance, and parking lot, for Fort York is on Garrison Road.

Also see . . .
1. War of 1812: Battle of York - Historynet. York was an enticing target for the Americans. Although the town was the capital of Upper Canada (now Ontario) and the province's government buildings were located there, it was only weakly defended. The British were also developing a naval base at York, which was intended to eventually supersede Kingston. (Submitted on May 24, 2015, by Barry Swackhamer of Brentwood, California.)

2. Battle of York - Wikipedia. Between April 28 and 30, American troops carried out many acts of plunder. Some of them set fire to the buildings of the Legislative Assembly. It was alleged that the American troops had found a scalp there, though folklore had it that the "scalp" was actually the Speaker's wig. The Parliamentary mace of Upper Canada was taken back to Washington and was only returned in 1934 as a goodwill gesture by President Franklin Roosevelt. (Submitted on May 24, 2015, by Barry Swackhamer of Brentwood, California.) 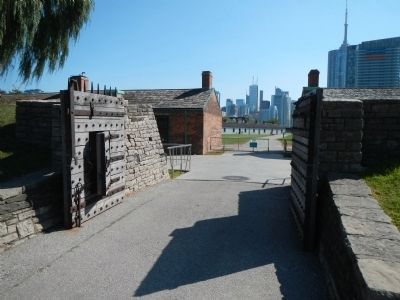 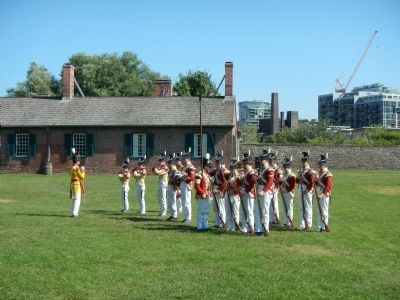 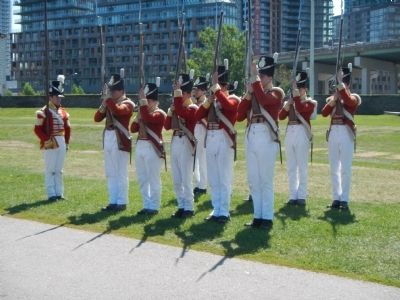 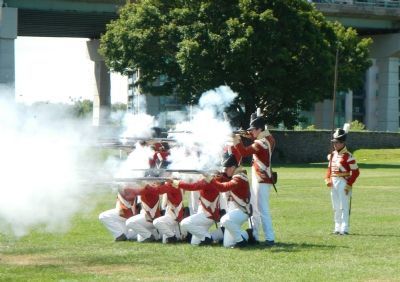 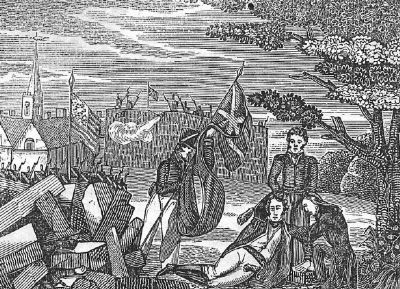