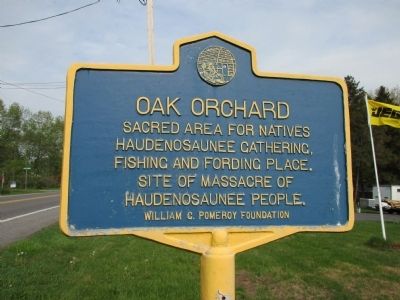 Topics and series. This historical marker is listed in this topic list: Native Americans. In addition, it is included in the William G. Pomeroy Foundation series list. 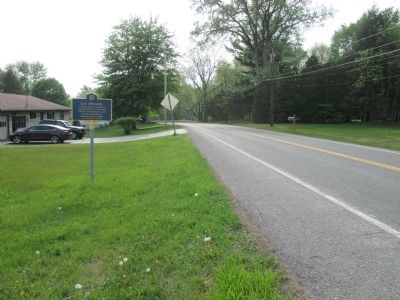 "At Oak Orchard Reefs, near the bank of the Oneida River, are evidences of an extensive Indian burying ground. These reefs were a common fording place for the Indians and formerly were much resorted to by them for fishing. During the Revolution or the French War, there was a massacre of the Indians at this place. We are informed by a resident of the town, that in 1843 he had a conversation with an aged Indian who used to visit this burial-place of his ancestors and sit long there in musing silence, and that this Indian related to him the tradition of the massacre of a large number of his tribe. The same gentleman has seen scores of Indian skulls exhumed, many of which were pierced with bullet-holes and marked with sabre-cuts. The Indian graves here have been desecrated and multitudes of relics found and removed. (Submitted on May 31, 2015, by Anton Schwarzmueller of Wilson, New York.) 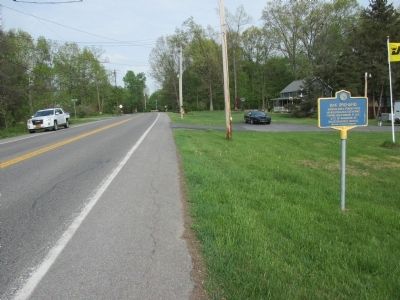 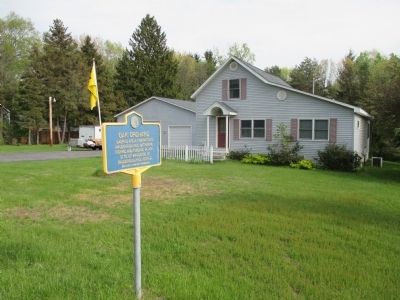