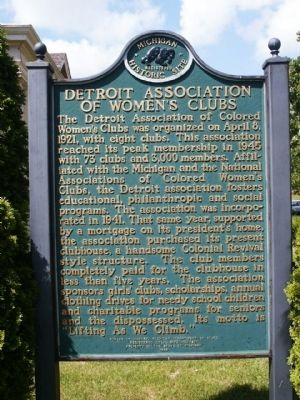 The Detroit Association of Colored Women's Clubs was organized on April 8, 1921, with eight clubs. This association reached its peak membership in 1945 with 73 clubs and 3,000 members. Affiliated with the Michigan and National Associations of Colored Women's Clubs, the Detroit association fosters educational, philanthropic and social programs. The association was incorporated in 1941. That same year, supported by a mortgage on its president's home, the association purchased its present clubhouse, a handsome Colonial Revival style structure. The club members completely paid for the clubhouse in less than five years. The association sponsors girls' clubs, scholarships, annual clothing drives for needy school children and charitable programs for seniors and the dispossessed. Its motto is "Lifting As We Climb."

Topics and series. This historical marker is listed in these topic lists: African Americans • Charity & Public Work • Women. In addition, it is included in the Michigan Historical Commission series list. A significant historical month for this entry is April 1910. 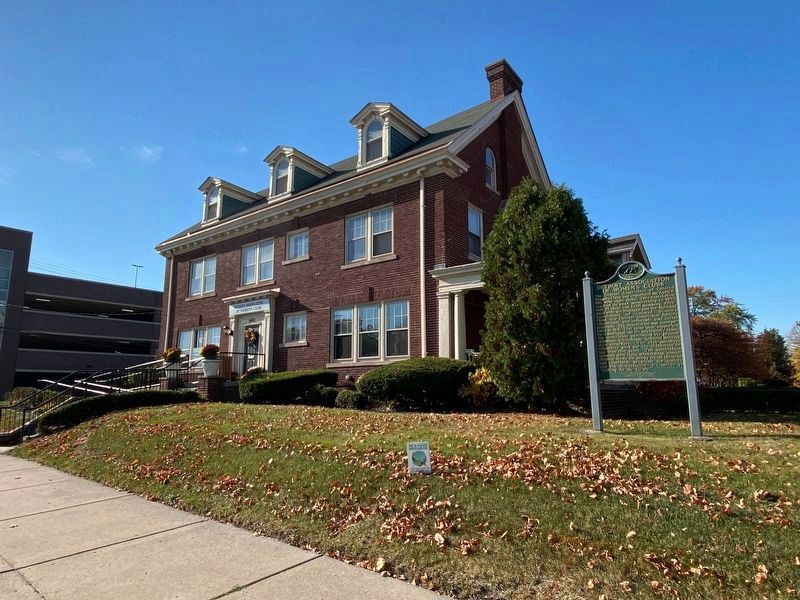 Click or scan to see
this page online
42° 21.764′ N, 83° 3.761′ W. Marker is in Detroit, Michigan, in Wayne County. Marker is at the intersection of Brush Street and East Ferry Street, on the right when traveling south on Brush Street. Touch for map. Marker is at or near this postal address: 5461 Brush Street, Detroit MI 48202, United States of America. Touch for directions. 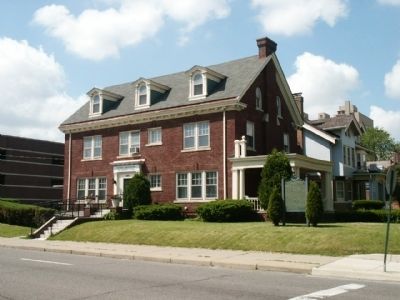