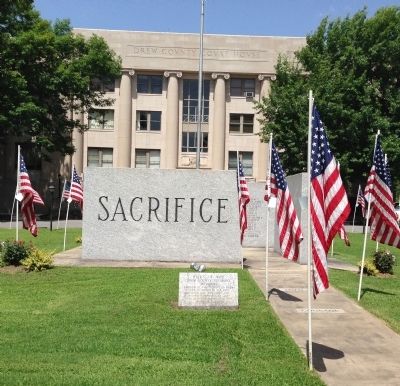 Erected by the citizens of Drew County in honor of all who served or who may serve and dedicated to those who gave their lives that we might be free. Veterans Day 1988. 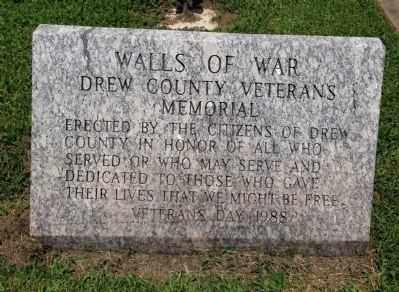 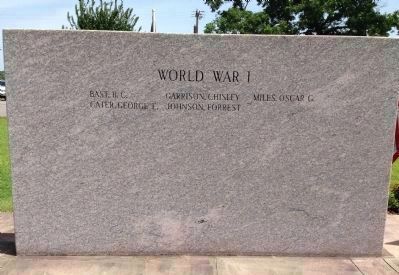 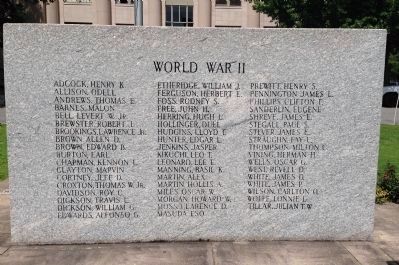 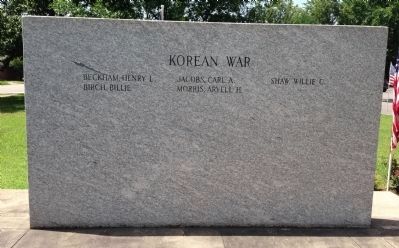 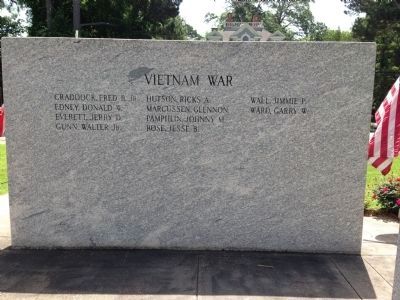