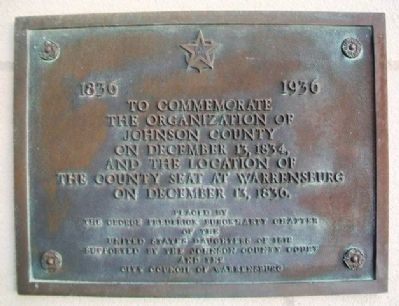 Other nearby markers. At least 8 other markers are within walking distance of this marker. Johnson County Courthouse (a few steps from this marker); Senator Vest's World Famous Tribute to Old Drum 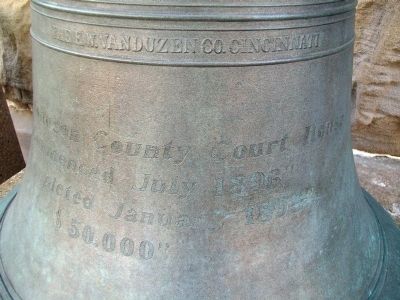 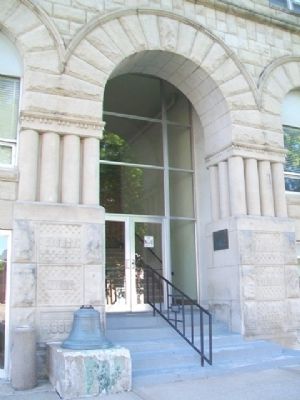