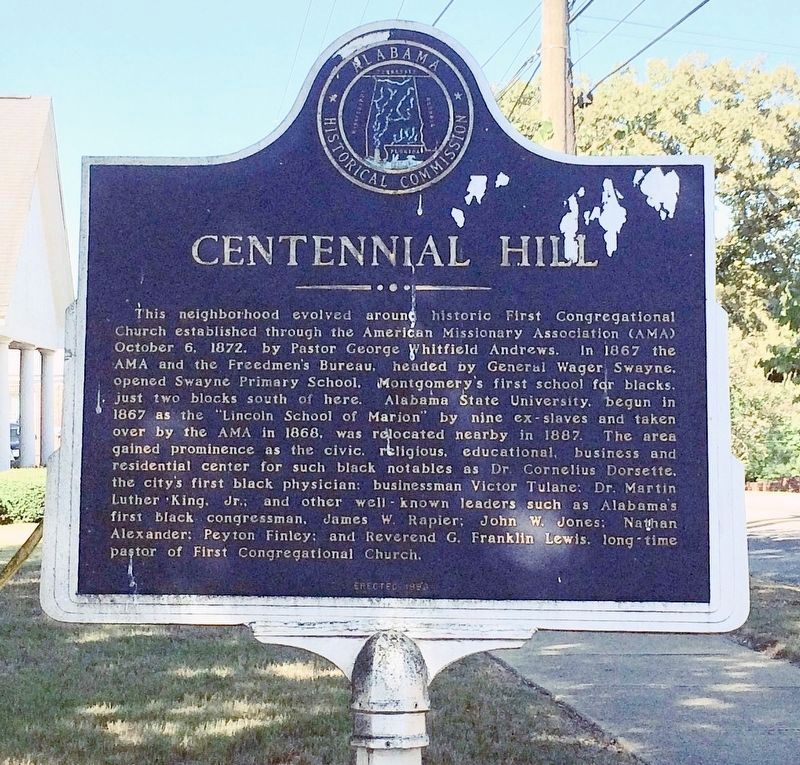 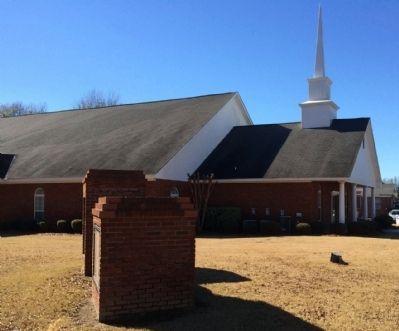 Click or scan to see
this page online
• Churches & Religion • Education. In addition, it is included in the Historically Black Colleges and Universities 🎓 series list. A significant historical date for this entry is October 6, 1864. 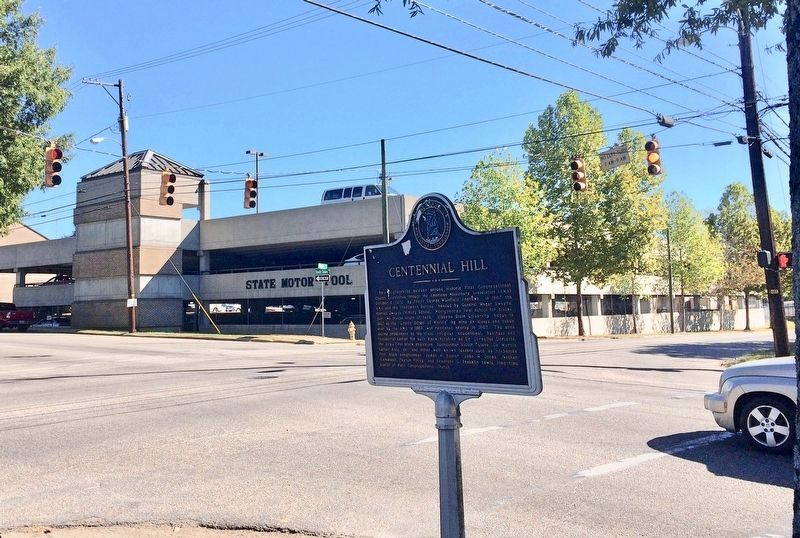