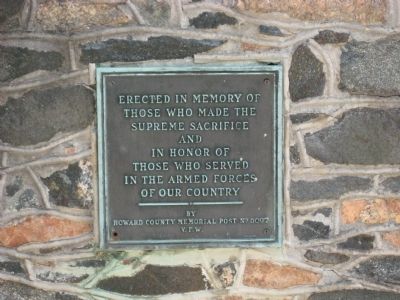 Erected in memory of those who made the supreme sacrifice and in honor of those who served in the Armed Forces of our country.

Location. 39° 12.515′ N, 76° 43.183′ W. Marker is in Elkridge, Maryland, in Howard County. Memorial is on Old Washington Road 0.2 miles north of Hanover Road, on the right when traveling north. Marker is in front of the Norbel School building. Touch for map. Marker is in this post office area: Elkridge MD 21075, United States of America. Touch for directions. 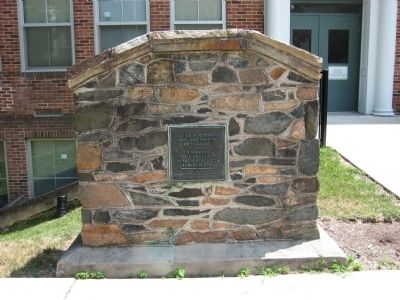 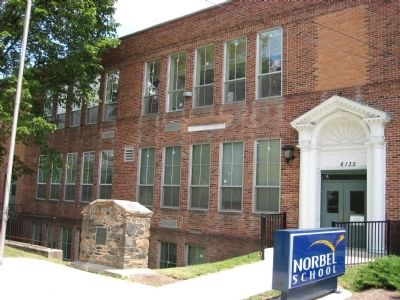