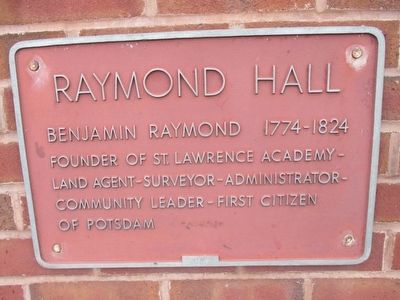 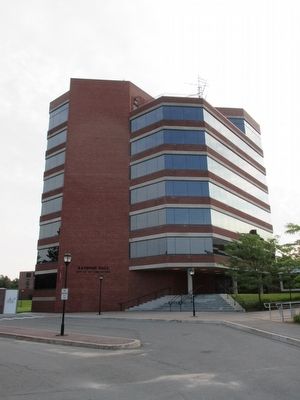 By Anton Schwarzmueller, August 29, 2015
2. Raymond Hall
Marker is by the doors at the top of the gray stairs; not visible due to distance & picture resolution.
(approx. 0.2 miles away); Hosmer Hall (approx. ¼ mile away); The Clarkson-Knowles Cottage (approx. 0.4 miles away). Touch for a list and map of all markers in Potsdam.

More about this marker. Raymond Hall houses the college administration offices, including admissions.

Related marker. Click here for another marker that is related to this marker. SUNY Potsdam dates its founding to the St. Lawrence Academy, 1816, from which evolved Potsdam Normal School and Potsdam State Teachers College. 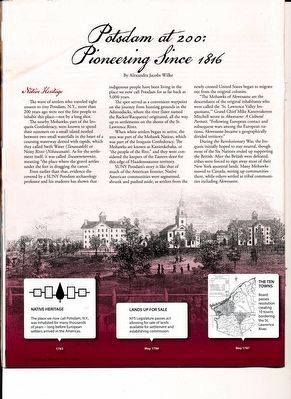 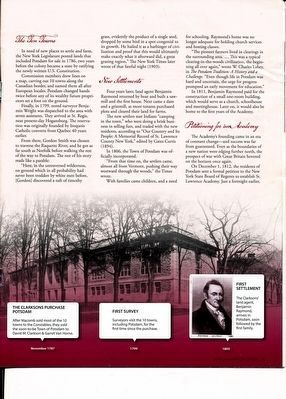 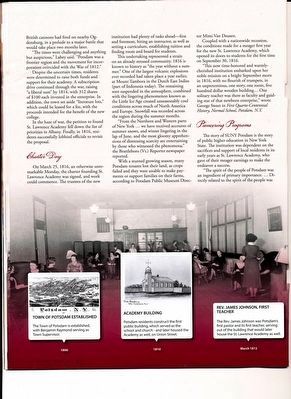 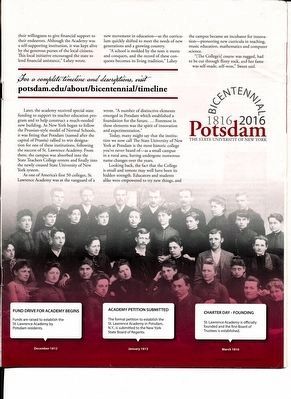 By Anton Schwarzmueller
6. Potsdam at 200 - page 4
More. Search the internet for Raymond Hall.