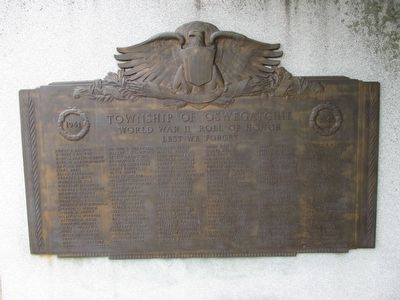 All may not be named but we pay homage to all

Lest We Forget. . This memorial was erected by Township of Oswegatchie. It is in Heuvelton in St. Lawrence County New York

All may not be named but
we pay homage to all

Erected by Township of Oswegatchie.

Location. 44° 37.141′ N, 75° 24.512′ W. Marker is in Heuvelton, New York, in St. Lawrence County. Memorial is at the intersection of State Street (New York State Route 812) and Justina Street, on the right when traveling north on State Street. Touch for map. Marker is at or near this postal address: 51 State Street, Heuvelton NY 13654, United States of America. Touch for directions.

Other nearby markers. At least 8 other markers are within 6 miles of this marker, measured as the crow flies. The Ogdensburg Agreement (here, next to this marker); Curtis Homestead (approx. 4.6 miles away); Rensselaer Falls War Memorial (approx. 4.9 miles away); Veterans Memorial 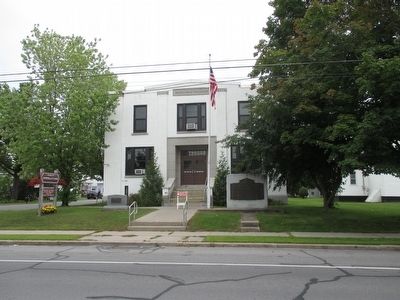 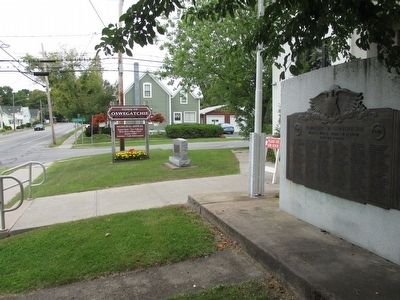