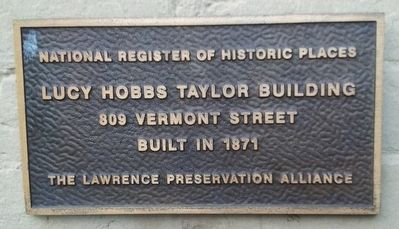 Erected by The Lawrence Preservation Alliance. 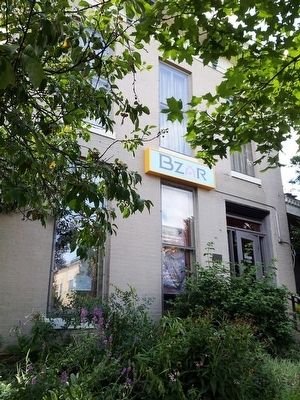