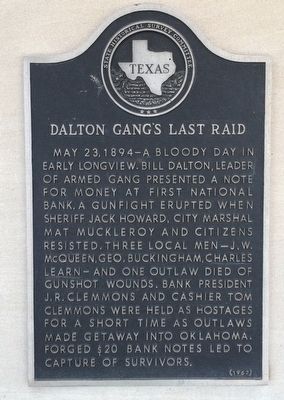 Other nearby markers. At least 8 other markers are within walking distance of this marker. Banking — The Final Ingredient (within shouting distance 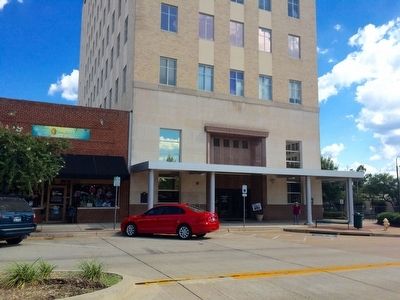 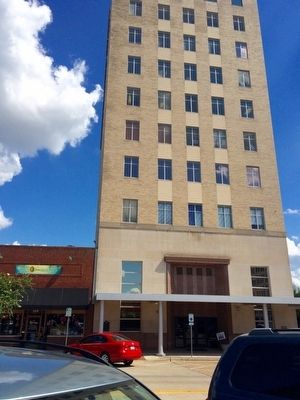 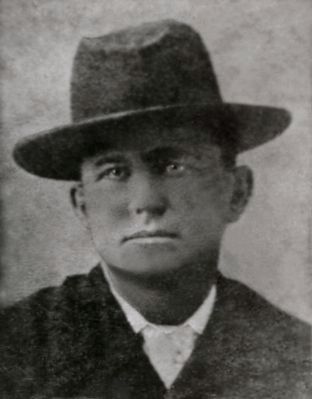