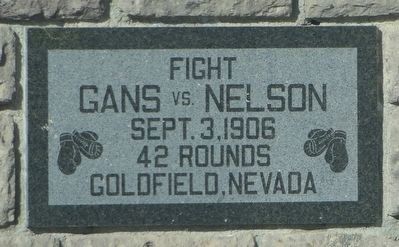 Topics. This historical marker is listed in this topic list: Sports. A significant historical date for this entry is September 3, 1906. 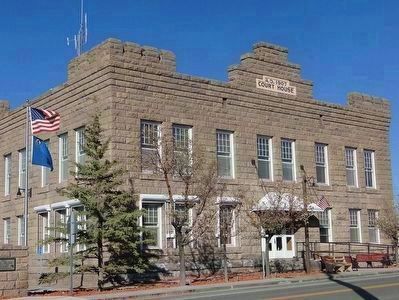 Photographed By Trev Meed, October 5, 2009
2. Courthouse and Marker
Marker is visible in the left lower corner, mounted on the brick base.

Click or scan to see
this page online
. An article written by John L. Smith for the Las Vegas review-Journal (Submitted on October 10, 2015.) 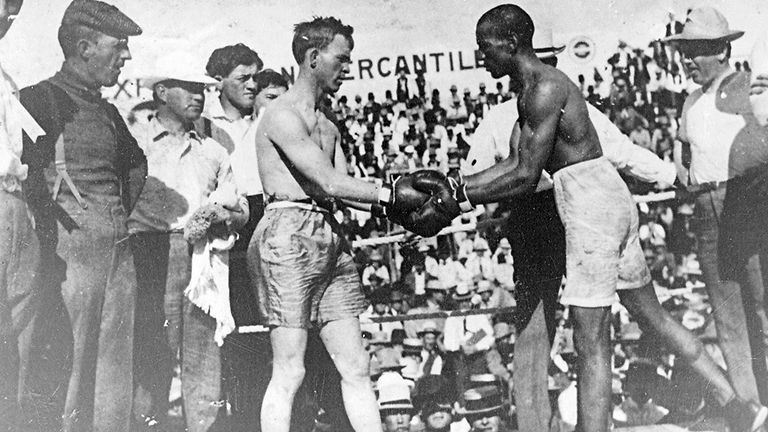