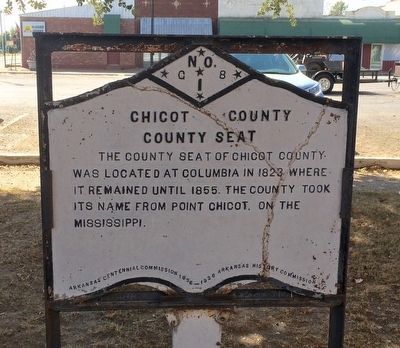 The county seat of Chicot County was located at Columbia in 1823, where it remained until 1855. The county took its name from Point Chicot, on the Mississippi.

Topics and series. This historical marker is listed in these topic lists: Political Subdivisions • Settlements & Settlers. In addition, it is included in the Arkansas Centennial Commission series list. A significant historical year for this entry is 1823.

Location. 33° 19.882′ N, 91° 16.909′ W. Marker is in Lake Village, Arkansas, in Chicot County. Marker can be reached from the intersection of Main Street and North Lakeshore Drive (Arkansas Highway 144). Located on the right side of the Chicot County Courthouse grounds. Touch for map. Marker is at or near this postal address: 108 Main Street, Lake Village AR 71653, United States of America. Touch for directions.

Other nearby markers. At least 8 other markers are within 6 miles of this marker, measured as the crow flies. Chicot County Confederate Monument (a few steps from this marker); Italian Immigrants On Sunnyside Plantation (about 600 feet away, measured in a direct line); 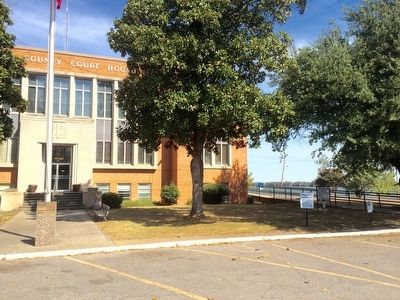 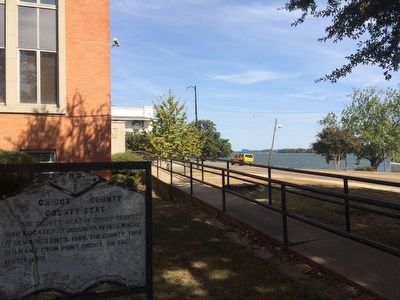 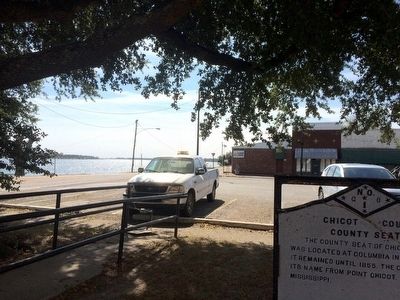 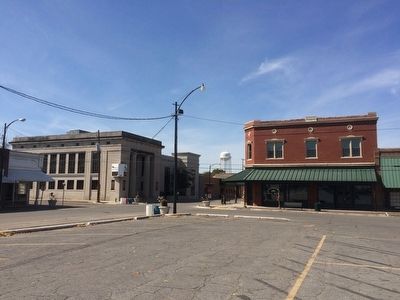 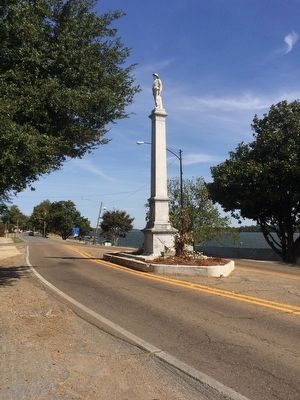