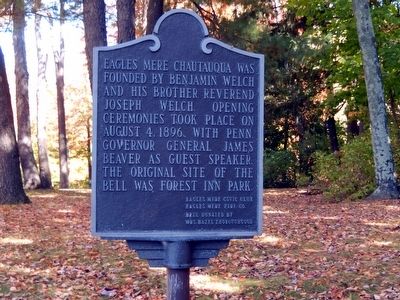 Topics. This historical marker is listed in this topic list: Notable Buildings. A significant historical date for this entry is August 4, 1896. 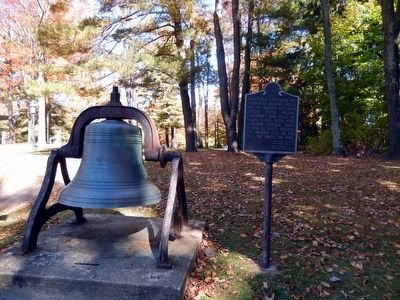 Click or scan to see
this page online
(about 400 feet away); The Chaseway... (about 500 feet away); Hiram's Landing (about 700 feet away). Touch for a list and map of all markers in Eagles Mere. 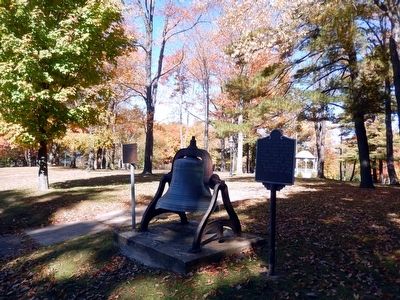 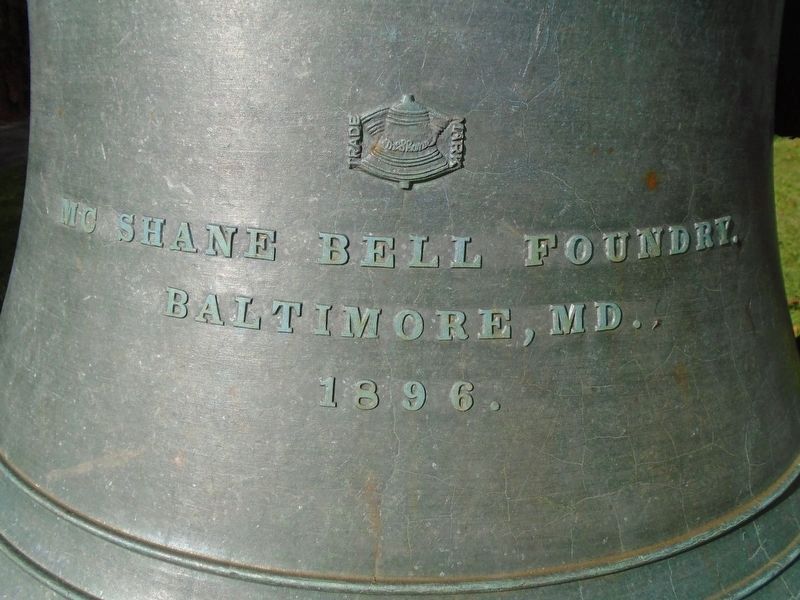