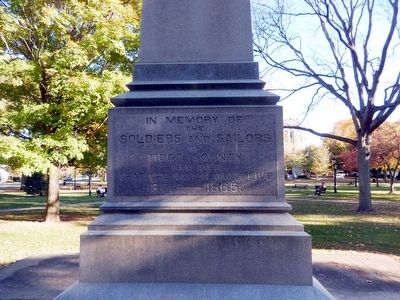 In memory of the Soldiers and Sailors of Tioga County who died that the nation might live. 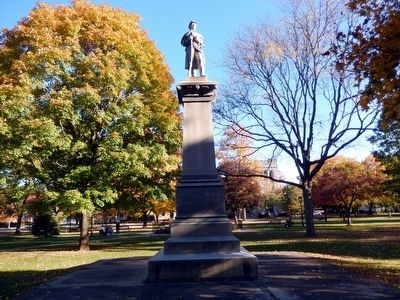 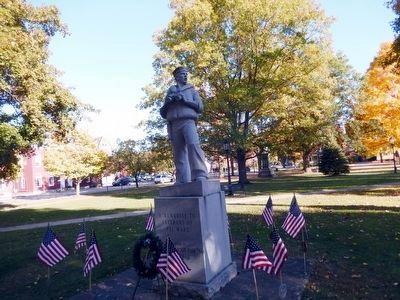 By Don Morfe, October 12, 2015
3. A Memorial to Veterans of All Wars
Located in Wellsboro Park, The Green 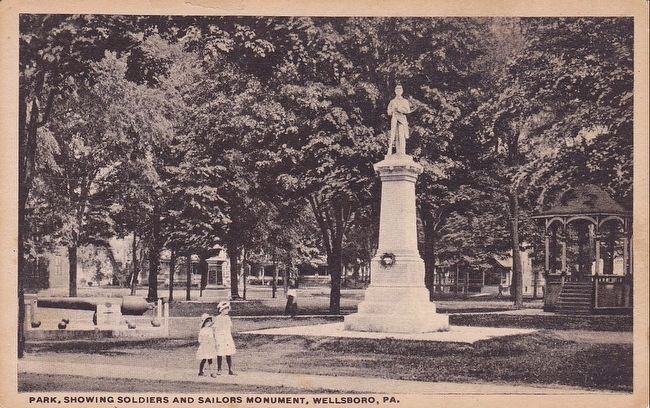