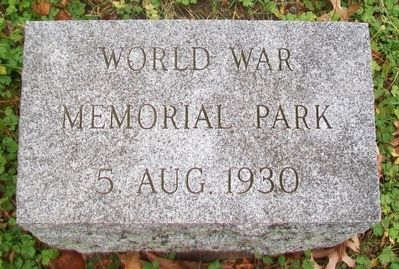 Topics. This memorial is listed in these topic lists: Man-Made Features • Patriots & Patriotism • War, World I. 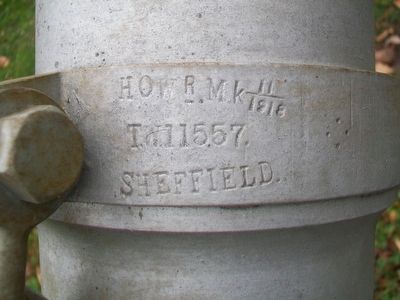 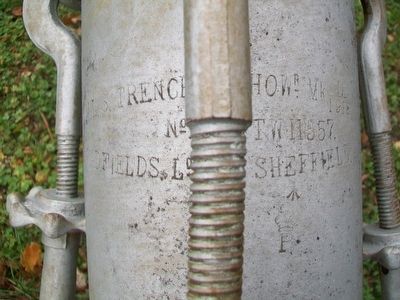 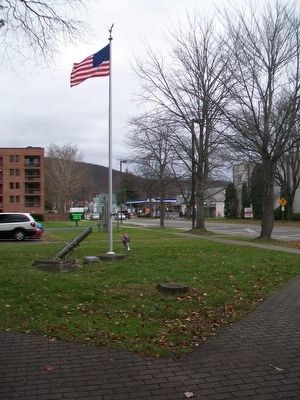