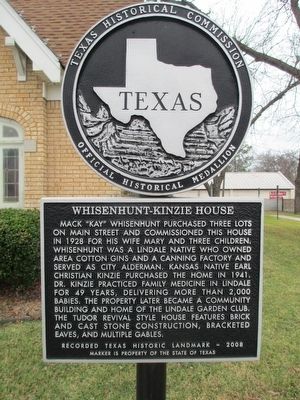 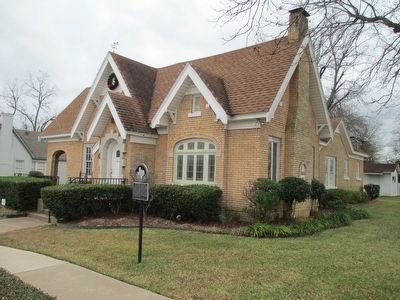 By Randal B. Gilbert, December 26, 2015
2. Whisenhunt-Kinzie House
The structure is a Recorded Texas Historic Landmark.
. Marker is at or near this postal address: 205 S Main St, Lindale TX 75771, United States of America. Touch for directions.