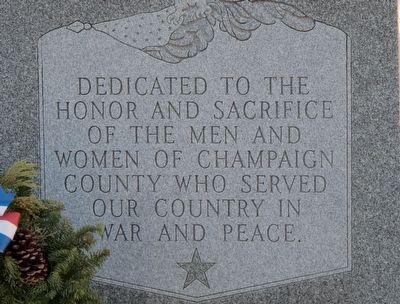 Dedicated to the honor and sacrifice of the men and women of Champaign County who served our country in war and peace. 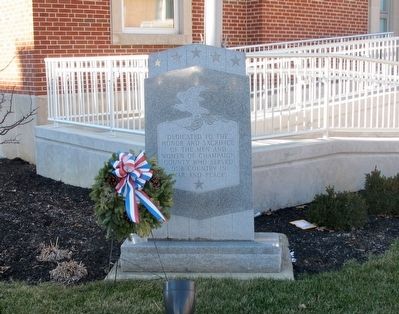 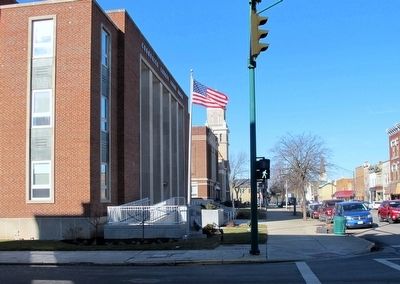