One of Many in Oakdale Cemetery 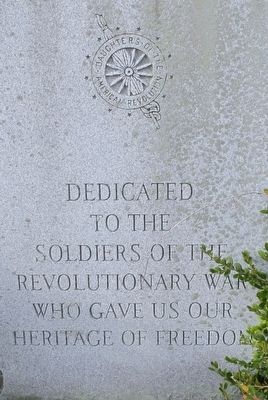 Topics and series. This memorial is listed in this topic list: War, US Revolutionary. In addition, it is included in the Daughters of the American Revolution (DAR) series list.

Location. 40° 14.646′ N, 83° 23.687′ W. Marker is in Marysville, Ohio, in Union County. Memorial can be reached from the intersection of West Fifth Street (Ohio Route 245) and Raymond Road (County Route 191). marker is in Oakdale Cemetery, Marysville, Ohio SW corner of section G, NW Section M, near west edge of developed area. Touch for map. Marker is at or near this postal address: 1290 W 5th St, Marysville OH 43040, United States of America. Touch for directions. 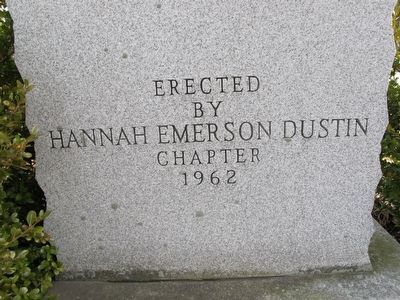 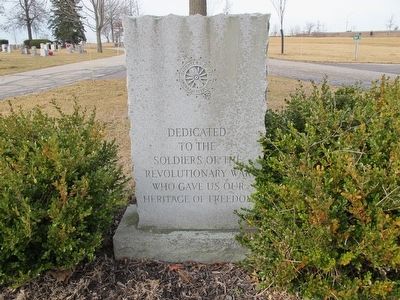 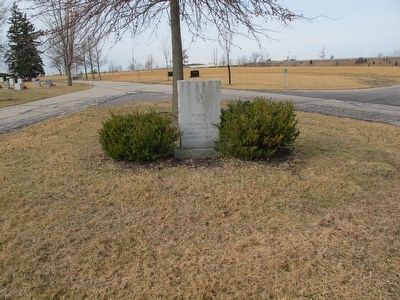