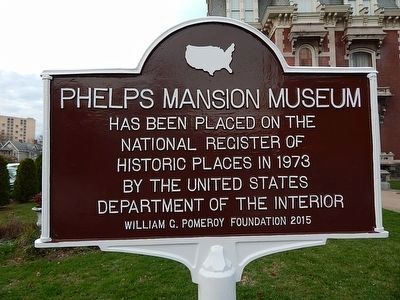 Photographed By Scott J. Payne, November 21, 2015
1. Phelps Mansion Museum Marker
Inscription.
Phelps Mansion Museum , has been placed on the , National Register of , Historic Places 1973 , by the United States , Department of the Interior , . This historical marker was erected in 2015 by William G. Pomeroy Foundation. It is in Binghamton in Broome County New York

Topics and series. This historical marker is listed in this topic list: Notable Buildings. In addition, it is included in the William G. Pomeroy Foundation series list. A significant historical year for this entry is 1973. 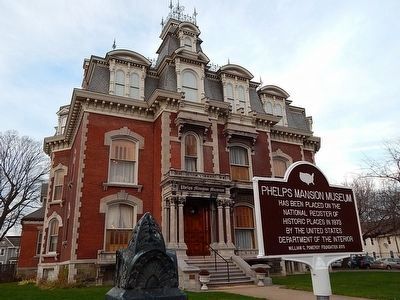 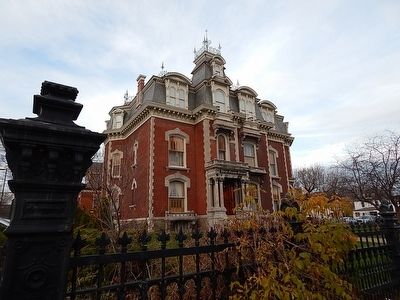 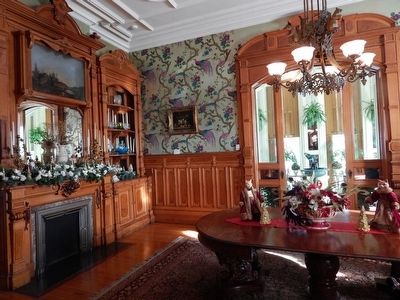 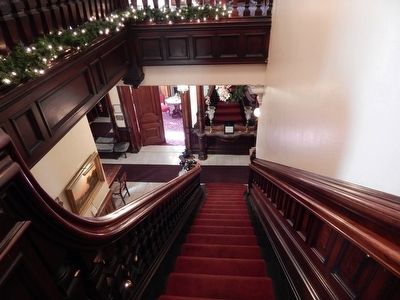