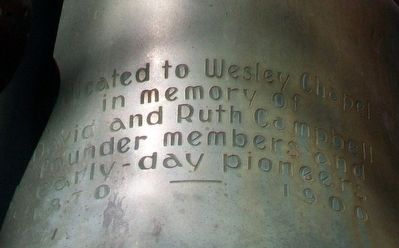 Topics and series. This historical marker is listed in these topic lists: Railroads & Streetcars • Settlements & Settlers. In addition, it is included in the Historic Bells series list. A significant historical year for this entry is 1870. 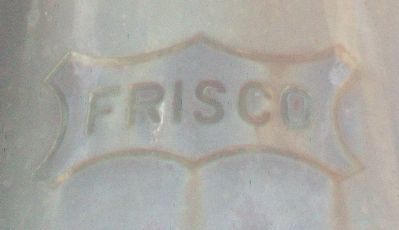 More about this marker. Wesley Chapel is located on west 1150th Road at Irwin Road, about 4 miles NW of Mound City. 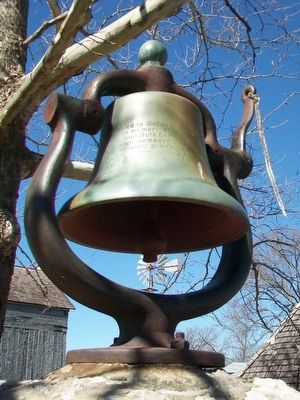 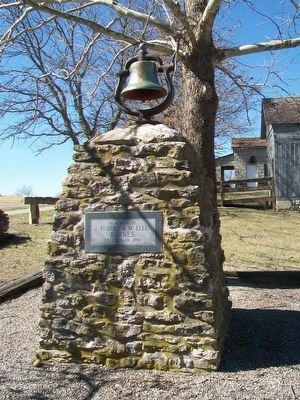