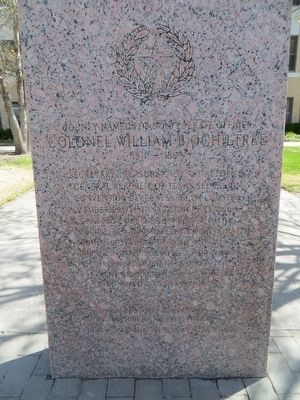 A memorial to Texans who served the Confederacy

Topics. This historical marker is listed in these topic lists: Settlements & Settlers • War, US Civil. A significant historical year for this entry is 1861.

Other nearby markers. At least 8 other markers are within 9 miles of this marker, measured as the crow flies. George Morgan Perry (about 300 feet away, measured in a direct line); Plainview Hardware Company Building (approx. ¼ mile away); Old Blasingame Home 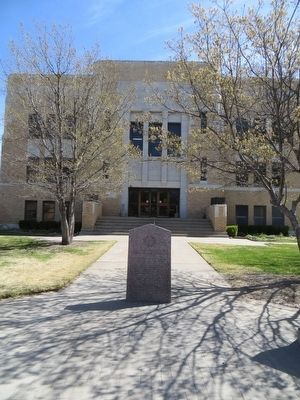