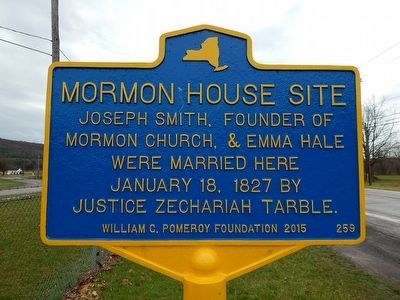 Topics and series. This historical marker is listed in this topic list: Notable Events. In addition, it is included in the William G. Pomeroy Foundation series list. A significant historical date for this entry is January 18, 1827.

Other nearby markers. At least 8 other markers are within 6 miles of this marker, measured as the crow flies. Routes of the Armies of General John Sullivan and General James Clinton (approx. half a mile away); About Two Miles Down The Susquehanna River (approx. 0.6 miles away); Cunahunta (approx. 1.7 miles away); Unadilla Region (approx. 2 miles away); First Presbyterian Church (approx. 5.4 miles away); Bainbridge, New York (approx. 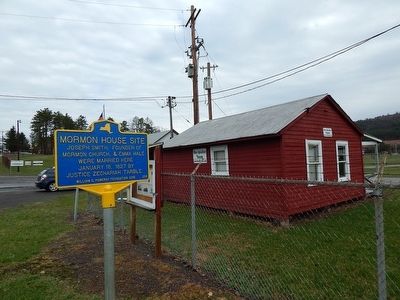 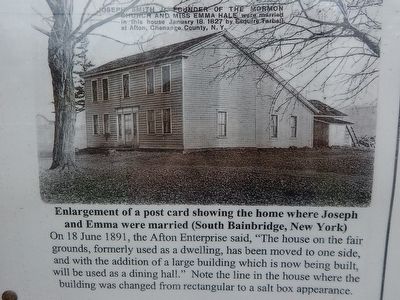 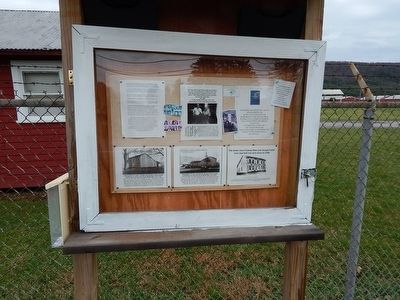 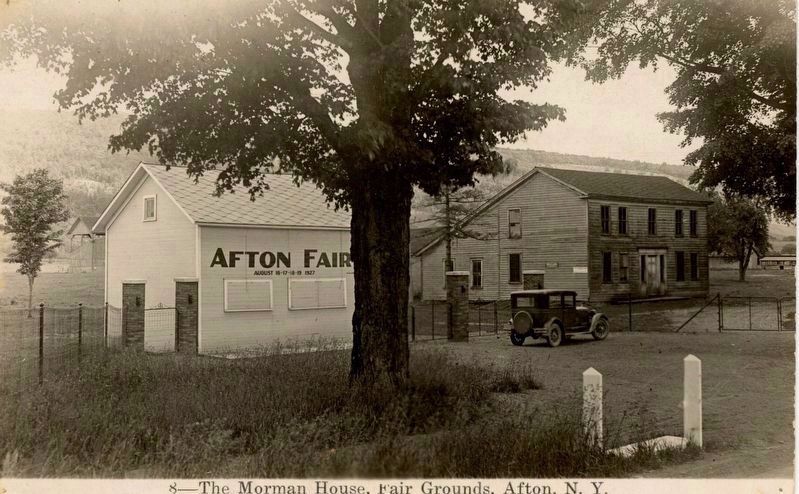 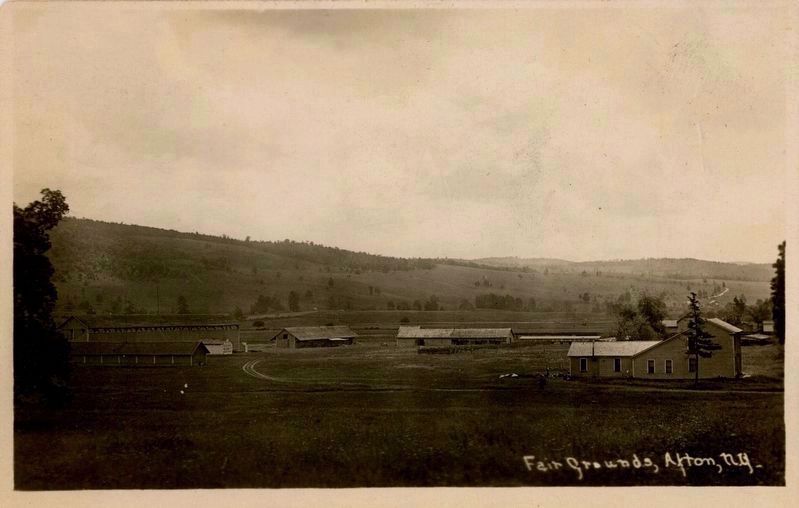 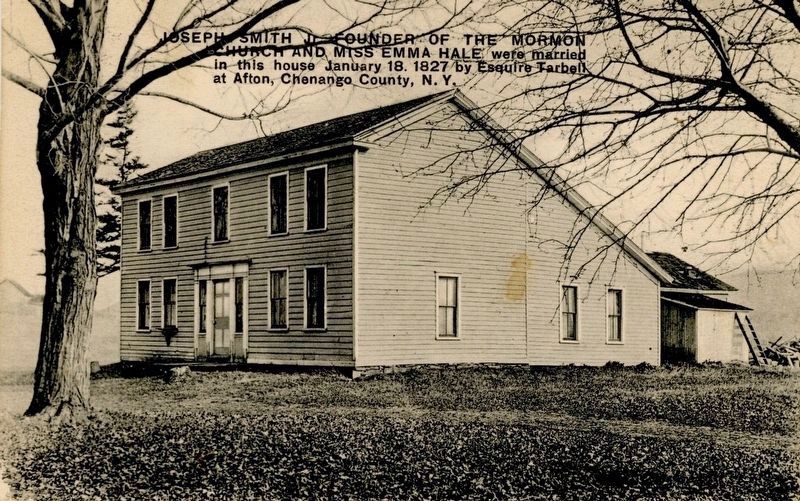 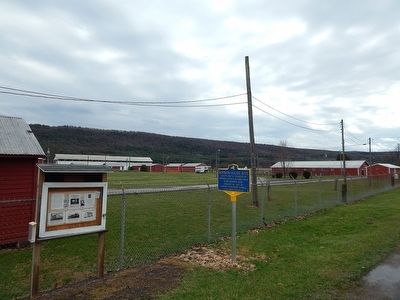