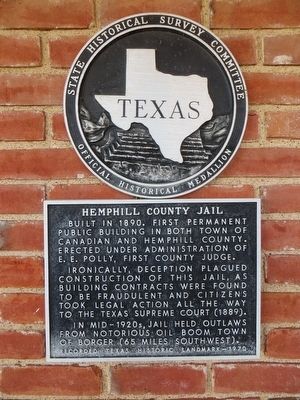 Ironically, deception plagued construction of this jail, as building contracts were found to be fraudulent and citizens took legal action all the way to the Texas Supreme Court (1889).

Topics. This historical marker is listed in this topic list: Notable Buildings. A significant historical year for this entry is 1890. 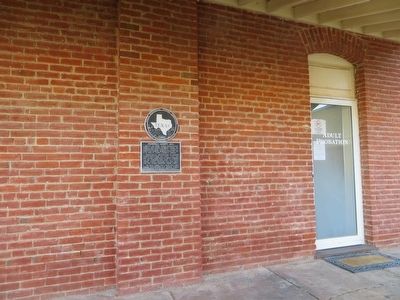 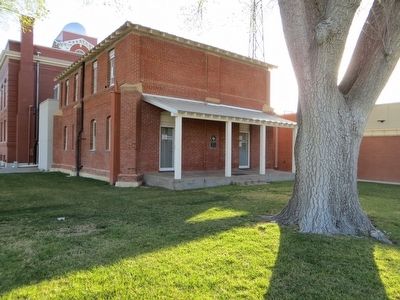