The Walnut Creek and Mt. Diablo Central Hotel sat across from here on Pacheco Road (now Main Street), which connected Martinez to San Jose. Antonio Botelho, who had purchased the surrounding farm land, bought the hotel in 1882 and converted it to his family home.

Topics and series. This historical marker is listed in these topic lists: Industry & Commerce • Settlements & Settlers. In addition, it is included in the California - Walnut Creek Heritage Walk series list. 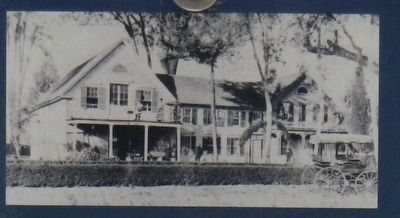 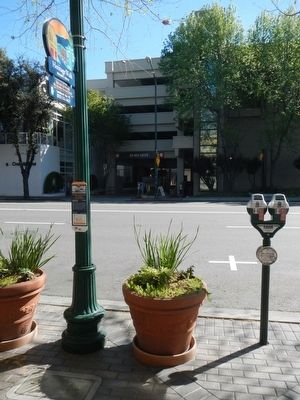