Walnut Creek's first Catholic church was dedicated in 1884 on this site. A wooden structure of Gothic design, St. Mary's also served as a community center for many local Portuguese families. The parish later moved to its location on Mt. Diablo Boulevard. 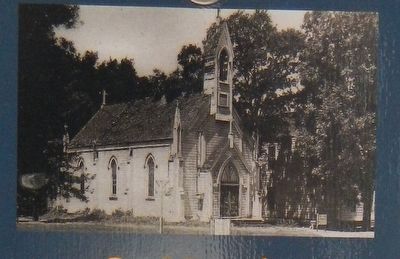 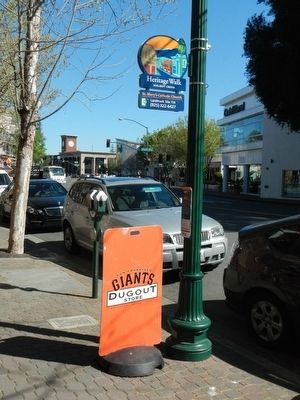