Walnut Creek Grammar School replaced the 40-year-old Central School on this site in 1912. The school was expanded several times. After WW II, neighborhood elementary schools were built. The downtown school closed in 1957 and the site became part of a commercial center.

Topics and series. This historical marker is listed in this topic list: Education. In addition, it is included in the California - Walnut Creek Heritage Walk series list. 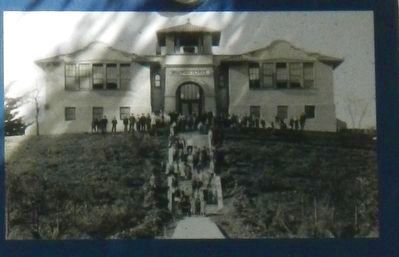 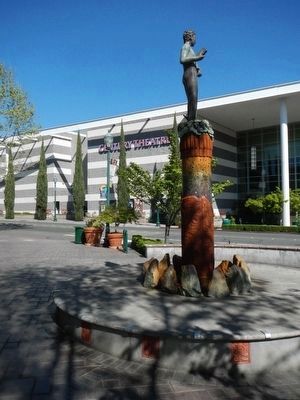