One of the first open-air malls, Broadway Shopping Center was built on undeveloped land at Main Street (Highway 21) and Mt. Diablo Boulevard (Highway 24). The 38-store center had Sears and J.C. Penny, a Lucky grocery store, and 1,500 free parking spaces. 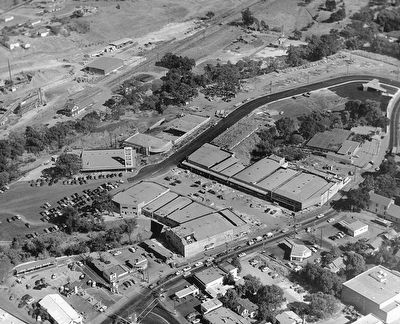 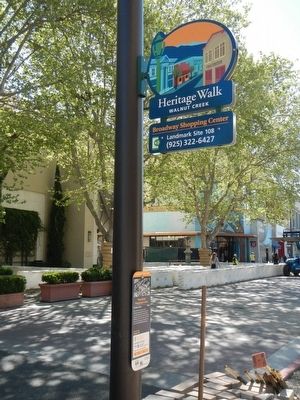