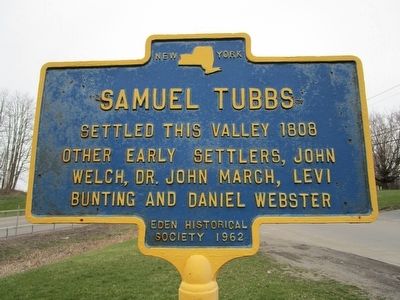 Topics. This historical marker is listed in this topic list: Settlements & Settlers. A significant historical year for this entry is 1808. 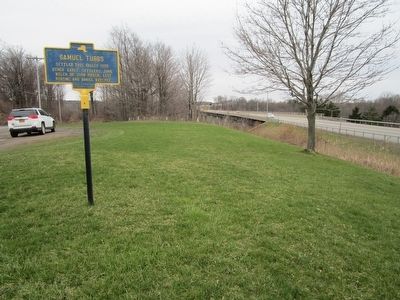 Photographed By Anton Schwarzmueller, April 10, 2016
2. Southward
US route 62 over the valley at right. 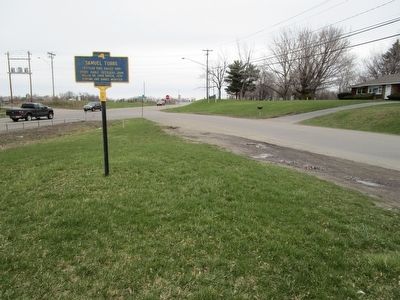