The first "modern" City Hall sat on Ignacio Avenue (now Civic Drive), across from the park. Its design was similar to that of the American Red Cross Building (now Park Place), which sits at the opposite corner of Civic and Broadway. In 1981, a new City Hall was built on this same site but with its front doors on Main Street.

Location. 37° 54.116′ N, 122° 3.692′ W. Marker is in Walnut Creek, California, in Contra Costa County. Marker is on Civic Drive near North Broadway, on the right when traveling east. Touch for map. Marker is at or near this postal address: 1441 Civic Drive, Walnut Creek CA 94596, United States of America. Touch for directions. 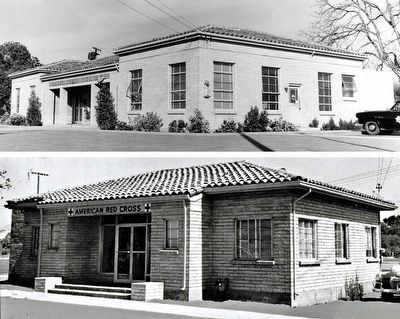 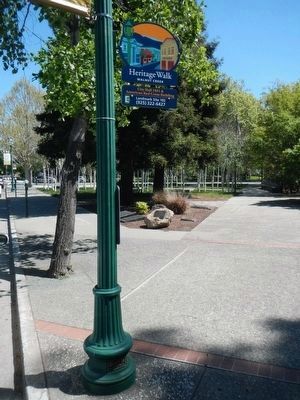 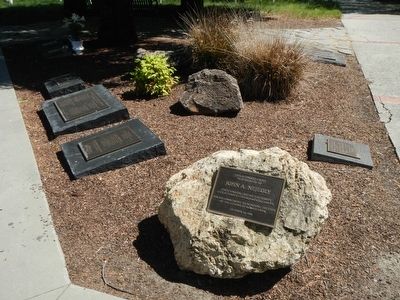