In 1981 and after three decades of rapid growth, Walnut Creek built its second City Hall, using the same site but facing Main Street. In recent years, the City renovated and expanded the 1981 building. 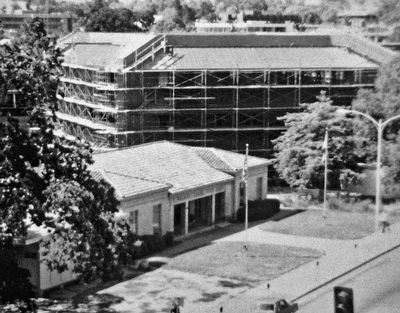 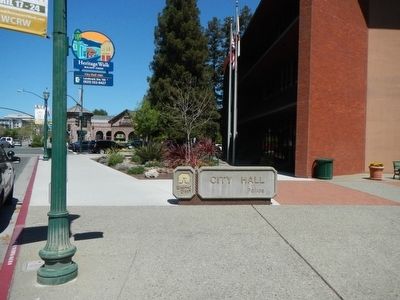