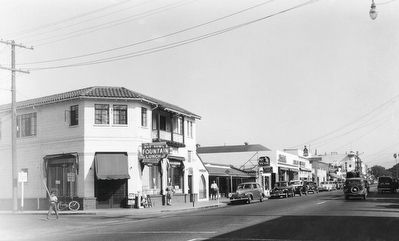 Additional commentary.
1.
Vern Snedden was my Mothers older brother. I worked for him at both restaurants. The staircase led to their apt and later the offices, I also worked in the office. Verne and his wife, Hazel were wonderful people and he was one of the best bosses I ever had. I still have one of the "Treasure Chests" from the fishing 'holes'
— Submitted June 20, 2016, by Valerie Harmon-Curtis of Pensacola, Florida. 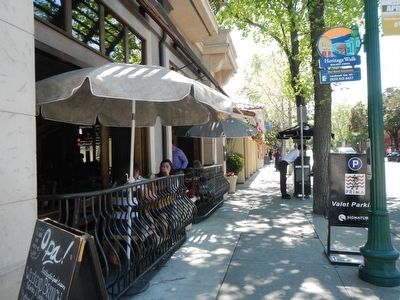