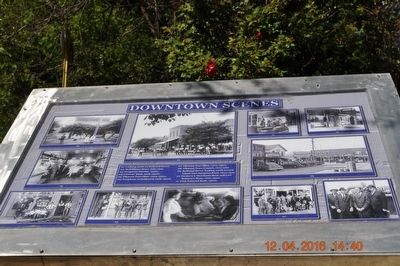 Location. 34° 55.754′ N, 86° 58.399′ W. Marker is in Elkmont, Alabama, in Limestone County. Marker is on Upper Fort Hampton Road (County Route 49) east of Railroad Street, on the left when traveling east. Located along the Richard Martin Trail. Touch for map. Marker is in this post office area: Elkmont AL 35620, United States of America. Touch for directions.

Other nearby markers. At least 8 other markers are within 4 miles of this marker, measured as the crow flies. Elkmont Pride: Family-School-Church (here, next to this marker); Commerce (here, 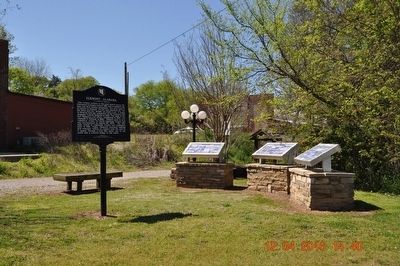