The 1951 opening of Broadway Shopping Center increased traffic on Main Street, which also doubled as part of two state highways. Photos like this helped convince State officials to build a freeway bypass to ease congestion. The new freeway opened in 1960.

Topics and series. This historical marker is listed in this topic list: Roads & Vehicles. In addition, it is included in the California - Walnut Creek Heritage Walk series list. 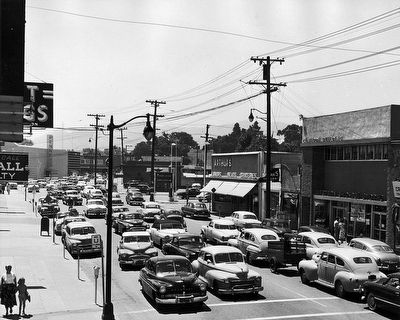 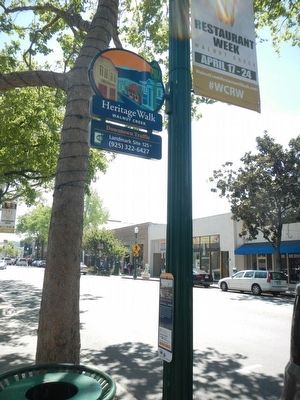