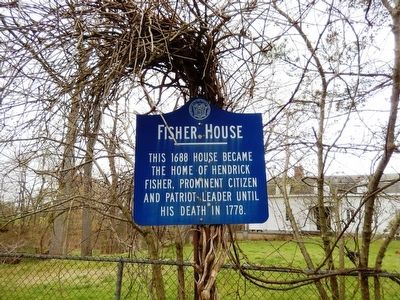 This 1688 house became the home of Hendrick Fisher, prominent citizen and patriot leader until his death in 1778

Topics. This memorial is listed in these topic lists: Colonial Era • Patriots & Patriotism • War, US Revolutionary.

Location. 40° 32.759′ N, 74° 31.167′ W. Marker is in South Bound Brook, New Jersey, in Somerset County. Memorial is on Easton Avenue. This marker is on the grounds of St. Andrew's Ukrainian Orthodox Memorial Church and Cemetery. Touch for map. Marker is at or near this postal address: 1960 Easton Avenue (CR 527), South Bound Brook NJ 08880, United States of America. Touch for directions.

Other nearby markers. At least 8 other markers are within one mile of this marker, measured as the crow flies. Saint Olha (about 400 feet away, measured in a direct line); Ukrainian Famine Memorial (about 500 feet away); Ukrainian American Veterans Memorial (about 500 feet away); Abraham Staats House (approx. 0.4 miles away); a different marker also named Abraham Staats House (approx. 0.4 miles away); Battle of Bound Brook (approx. one mile away); Queen’s Bridge 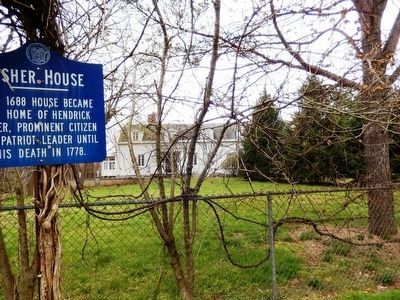 Click or scan to see
this page online
(approx. one mile away); Delaware & Raritan Canal State Park (approx. 1.1 miles away). Touch for a list and map of all markers in South Bound Brook. 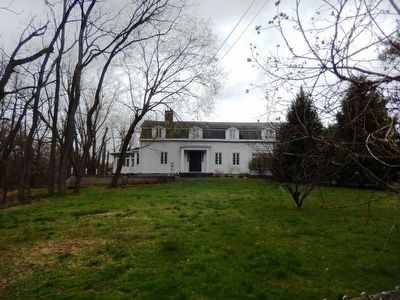 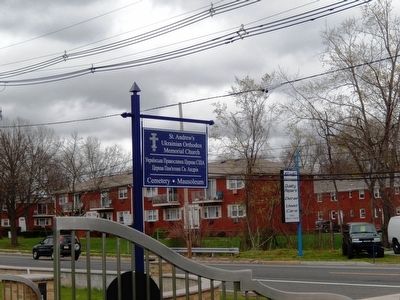