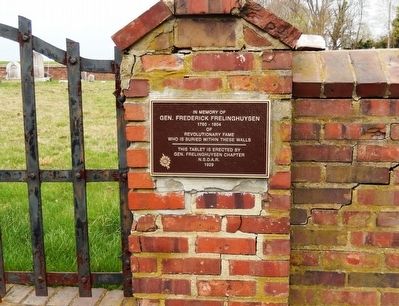 In memory of Gen. Frederick Frelinghuysen 1760-1804 of Revolutionary fame who is buried within these wall.

Topics and series. This memorial is listed in these topic lists: Cemeteries & Burial Sites • War, US Revolutionary. In addition, it is included in the Daughters of the American Revolution (DAR) series list. 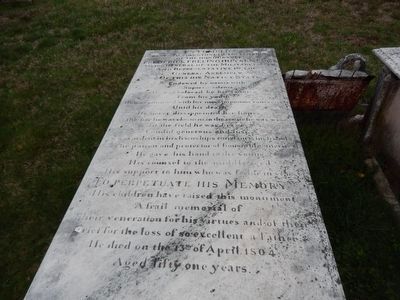 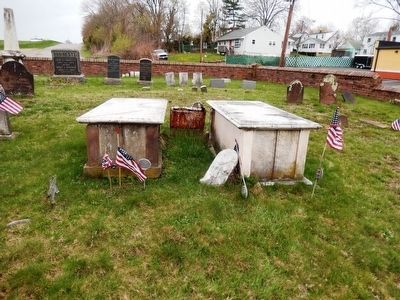 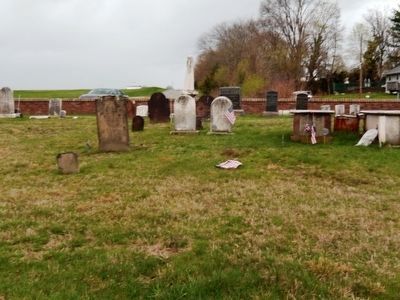