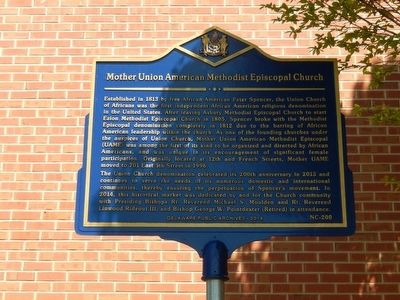 The Union Church denomination celebrated its 200th anniversary in 2013 and continues to serve the needs of its numerous domestic and international communities, thereby ensuring the perpetuation of Spencer's movement. In 2014,k this historic marker was dedicated by and for the Church community with Presiding Bishops Rt. Reverend Michael S. Moulden and Rt. 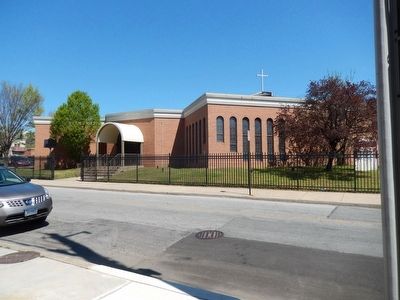 Topics and series. This historical marker is listed in these topic lists: African Americans • Churches & Religion. In addition, it is included in the Delaware Public Archives series list. A significant historical year for this entry is 1813. 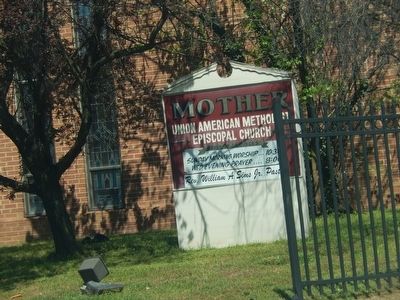