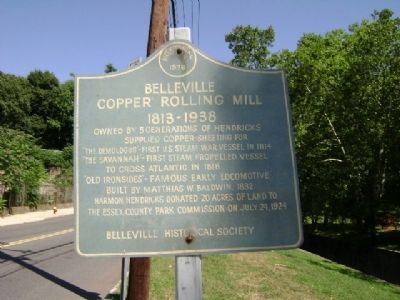 Owned by 5 generations of Hendricks
Supplied copper sheeting for

Topics. This historical marker is listed in these topic lists: Bridges & Viaducts • Industry & Commerce • Waterways & Vessels. A significant historical month for this entry is July 1972.

Location. 40° 47.37′ N, 74° 10.383′ W. Marker is in Belleville, New Jersey, in Essex County. Marker is on Mill Street west of South Franklin Avenue (New Jersey Route 645), on the right when traveling west. Touch for map. Marker is in this post office area: Belleville NJ 07109, United States of America. Touch for directions.

Other nearby markers. At least 8 other markers are within one mile of this marker, measured as the crow flies. Branch Brook Park (approx. 0.3 miles away); The Battle of Second River (approx. half 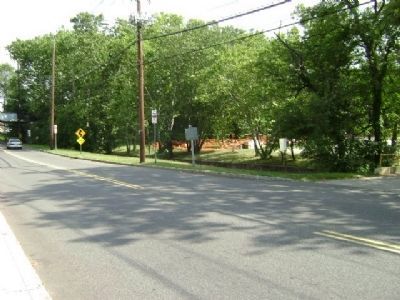 Formally the Soho Copper Company, the Belleville Copper Rolling Mill was established in Belleville, NJ in 1813. There was good water power, and water transportation both by canal and the Passaic River. The Hendricks bros. were importers of copper and other metals, and employed over 100 men, mostly Irish immigrants. The buildings on the property were made of brick and roofed with tiles imported from Europe. The rolling-mill itself was made of wood. Together, the plant and machinery cost approx. $50,000 (1913), and were intended for the purpose of furnishing the US government with heavy copper sheets
for boilers, and bolts for ship-building during the War of 1812. 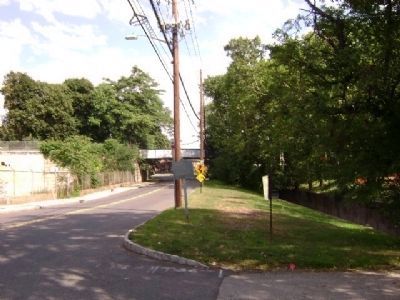 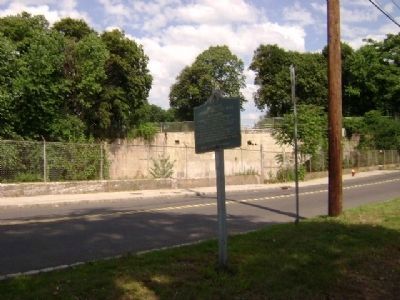 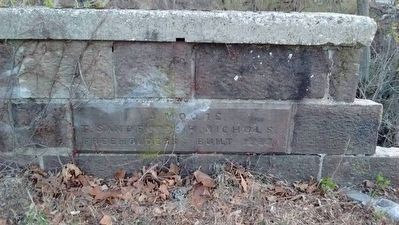 Photographed By Mary Higgins, 2016
5. Belleville Copper Rolling Mill Marker
Built in 1838, this aqueduct-style brownstone arch bridge spans across the Second River along side of Mill Street in Belleville, NJ, and was used for copper mill operations and transporting. In 1924, Harmon Hendricks generously donated 20 acres of his land to the Essex County Park Commission. As of 2016, this arch bridge was threaten to be demolished by the township. Fortunately due to protests by the good citizens of Belleville, the bridge is currently undergoing restoration. 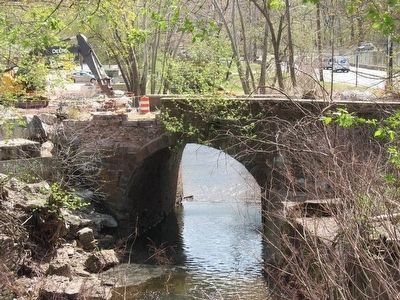