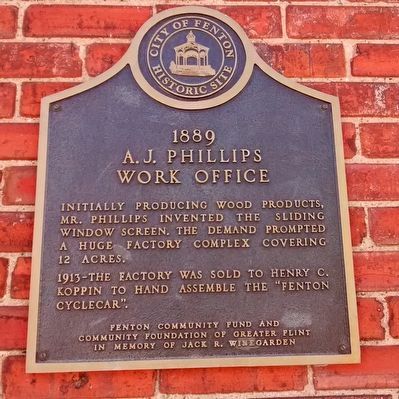 1913-The factory was sold to Henry C. Koppin to hand assemble the "Fenton Cyclecar". 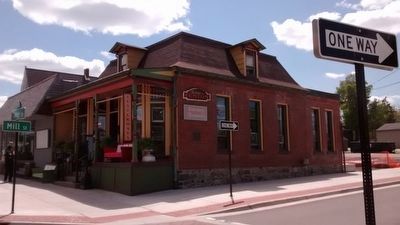