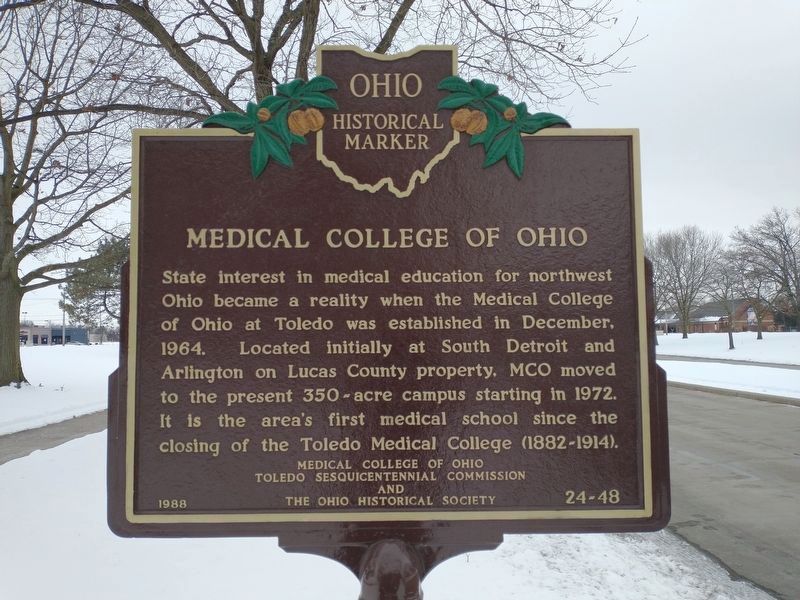 State interest in medical education for northwest Ohio became a reality when the Medical College of Ohio at Toledo was established in December, 1964. Located initially at South Detroit and Arlington on Lucas County property, MCO moved to the present 350-acre campus starting in 1972. It is the area's first medical school since the closing of the Toledo Medical College (1882-1914).

Topics and series. This historical marker is listed in these topic lists: Education • Science & Medicine. In addition, it is included in the Ohio Historical Society / The Ohio History Connection series list.

Location. 41° 36.805′ N, 83° 37.069′ W. Marker is in Toledo, Ohio, in Lucas County. Marker is on MUOT Boulevard north of Glendale Avenue, on the right when traveling north. The marker is located on the grounds of the Medical College of Ohio. Touch for map. Marker is in this post office area: Toledo OH 43614, United States of America. Touch for directions. 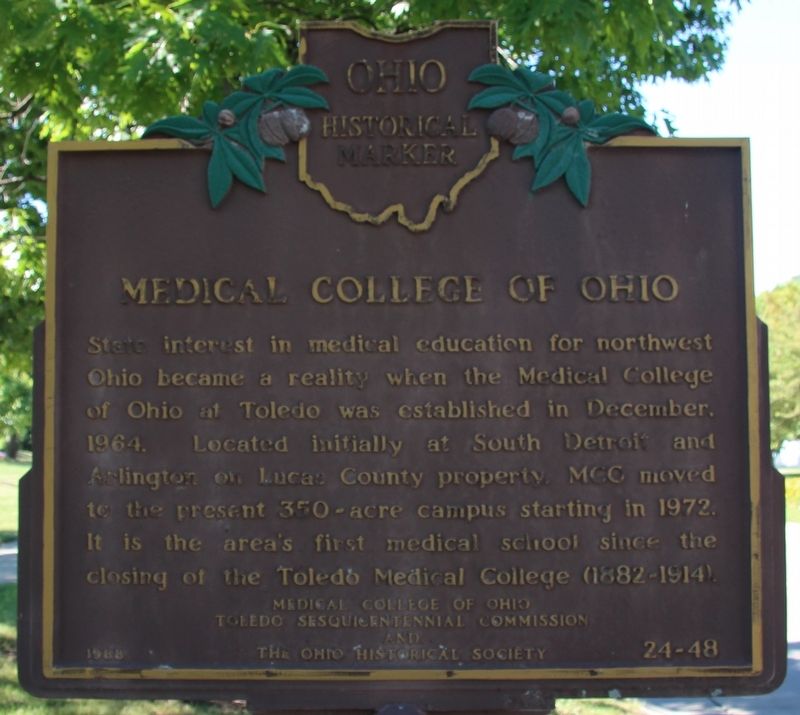 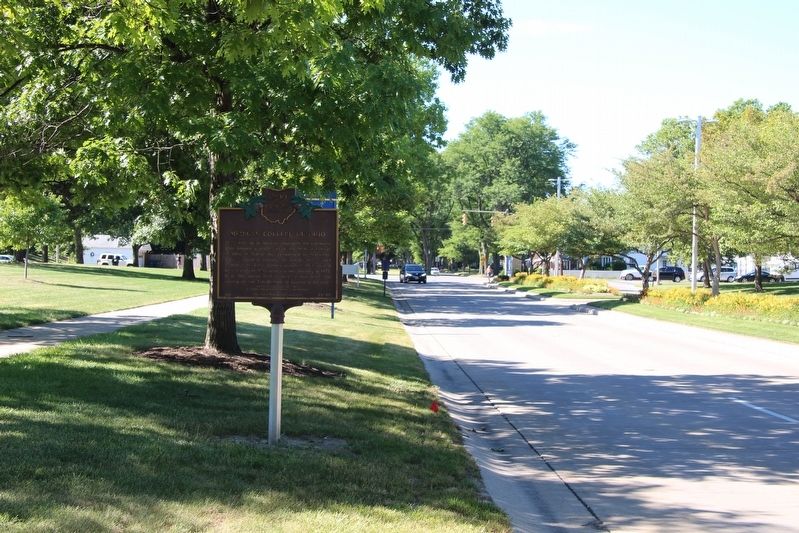 Photographed By Dale K. Benington, June 29, 2016
3. Medical College of Ohio Marker
View of the marker looking south along the MUOT Boulevard, towards the intersection with Glendale Avenue. 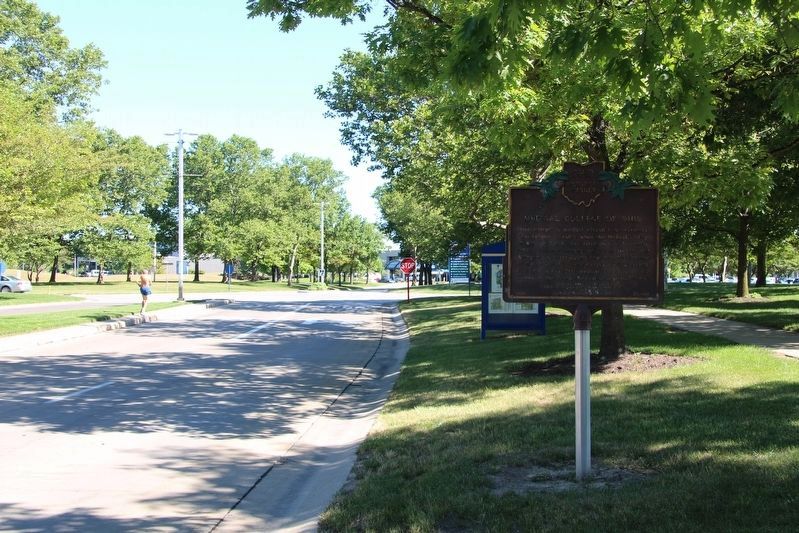 Photographed By Dale K. Benington, June 29, 2016
4. Medical College of Ohio Marker
View of the marker looking north along the MUOT Boulevard, towards the medical facility. 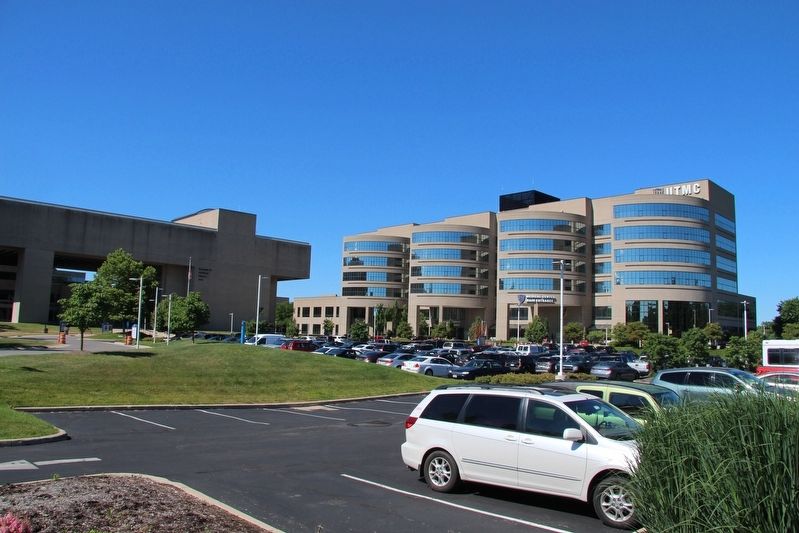