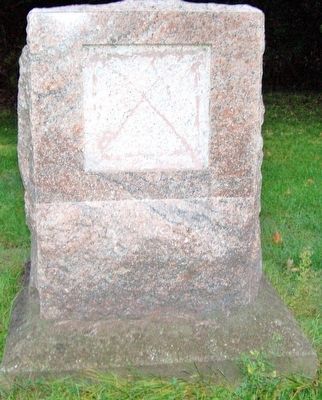 Topics. This historical marker is listed in these topic lists: Colonial Era • Settlements & Settlers • War, US Revolutionary. A significant historical date for this entry is September 11, 1786.

Other nearby markers. At least 8 other markers are within 3 miles of this marker, measured as the crow flies. Conneaut Viaduct (approx. 1.6 miles away); a different marker also named Western Reserve 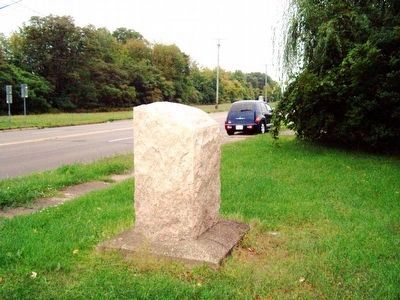 More about this marker. Marker has been vandalized. It was similar to 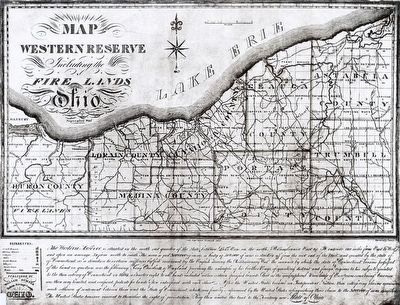