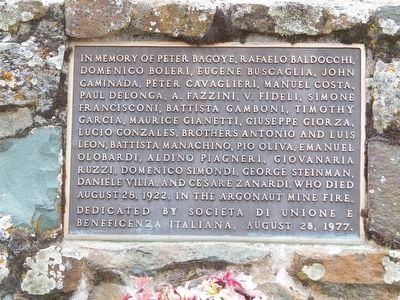 Topics. This historical marker is listed in these topic lists: Cemeteries & Burial Sites • Disasters. A significant historical date for this entry is August 28, 1922.

Other nearby markers. At least 8 other markers are within walking distance of this marker. A different marker also named Miners' Graves (about 600 feet away, measured in a direct line); Site of Pioneer Jewish Synagogue 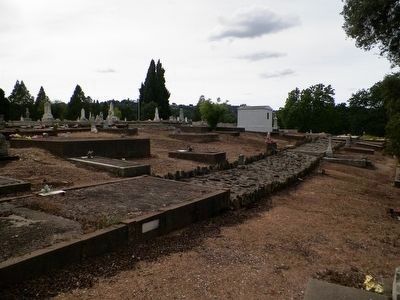 Photographed By James King, May 22, 2016
2. Miners' Graves
The miners' graves are under the flagstones.

More about this marker. The Serbian victims of this tragedy are interred at the St. Sava Serbian Orthodox Church cemetery off of N. Main Street and other victims rest in the Jackson City Cemetery next to this, the Catholic Cemetery. 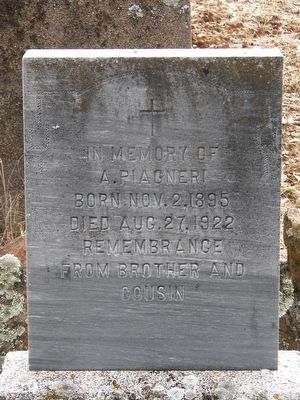 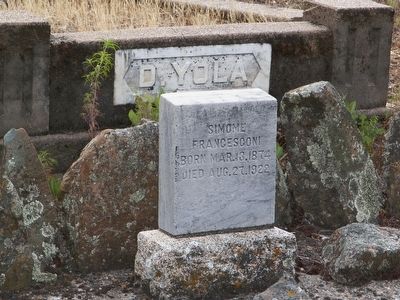 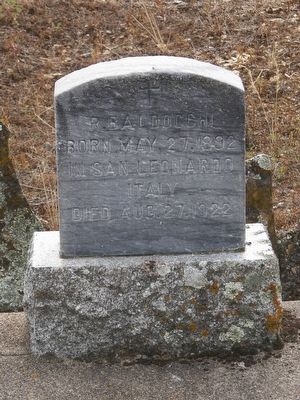