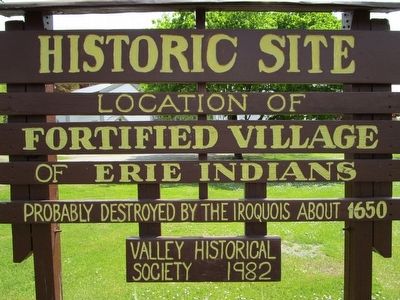 Topics. This historical marker is listed in this topic list: Native Americans. A significant historical year for this entry is 1650.

Other nearby markers. At least 8 other markers are within 9 miles of this marker, measured as the crow flies. Honoring (within shouting distance of this marker); Jack W. Brunson (about 300 feet away, measured in a direct line); Red Bird Tavern (approx. 3.2 miles away); Town of Gerry Veterans Memorial (approx. 4½ miles away); Dedicated to All (approx. 6 miles away); Lily Dale Assembly 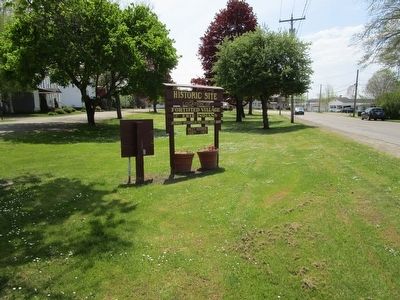 Photographed By Anton Schwarzmueller, May 22, 2016
2. Southward