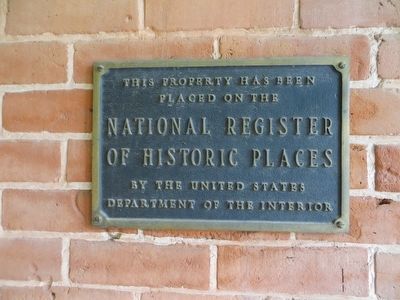 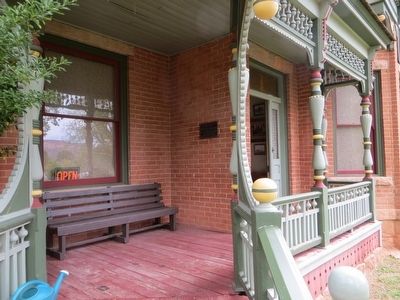 Click or scan to see
this page online
Places in 1975. The property is now called the Heritage House Museum. 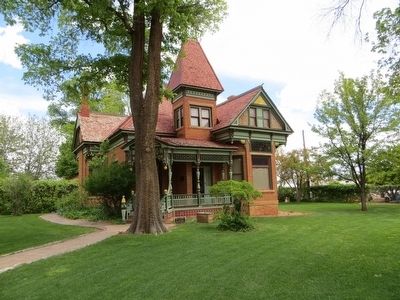