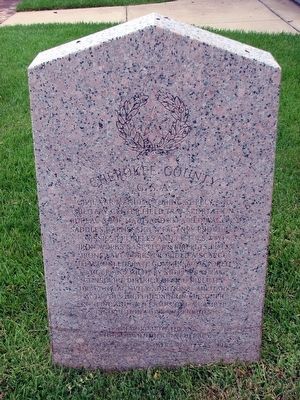 (back)
C.S.A. Men and Units
Two thousand men from Cherokee County were in the Confederate Service, including Brigadier General Joseph L. Hogg who died in Mississippi in 1862. 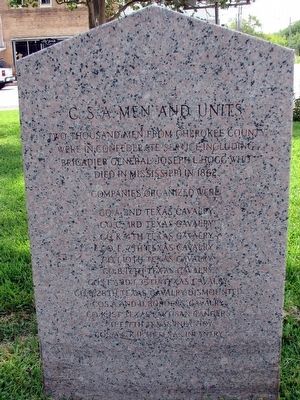 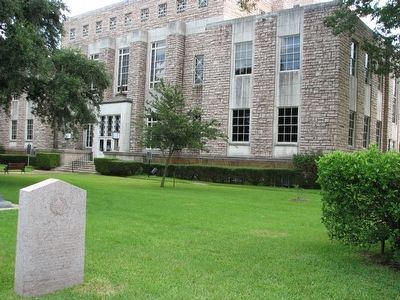