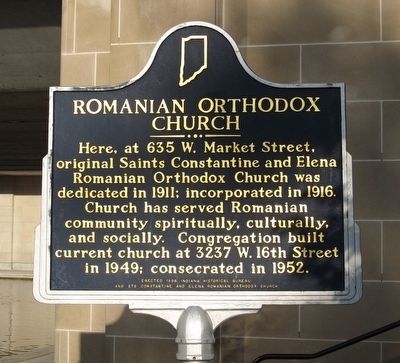 Topics and series. This historical marker is listed in this topic list: Churches & Religion. In addition, it is included in the Indiana Historical Bureau Markers series list.

Location. This marker has been replaced by another marker nearby. It was located near 39° 46.163′ N, 86° 10.199′ W. Marker was in Indianapolis, Indiana, in Marion County. Marker could be reached from North Blackford Street 0.2 miles south of West New York Avenue. Marker is located on the northeast corner of the Central Canal and North Blackford Street. Touch for map. Marker was in this post office area: Indianapolis IN 46202, United States of America. Touch for directions. 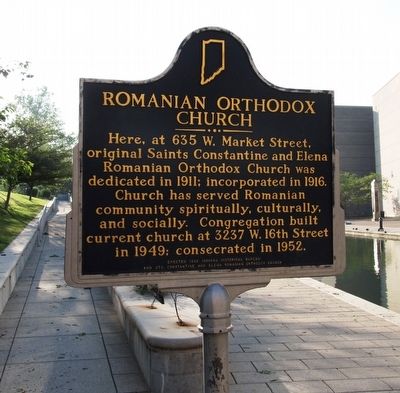 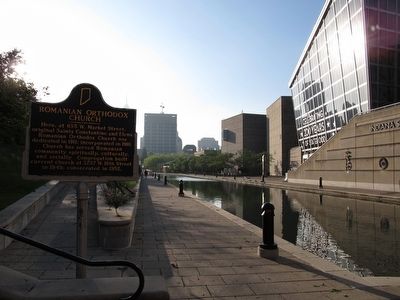 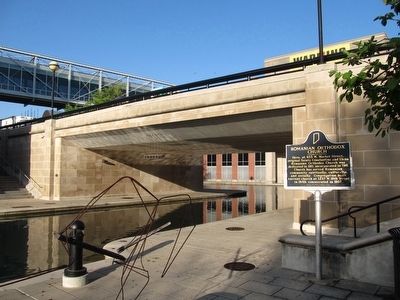