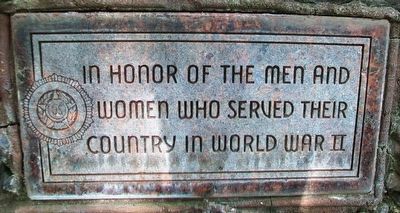 In memory of departed comrades of World War II. . This memorial was erected by American Legion. It is in Marquette in McPherson County Kansas

In memory of
departed comrades
of World War II

Location. 38° 33.351′ N, 97° 50.097′ W. Marker is in Marquette, Kansas, in McPherson County. Memorial is on Lincoln Street north of 4th Street, on the right when traveling north. Touch for map. Marker is at or near this postal address: City Park, Marquette KS 67464, United States of America. Touch for directions. 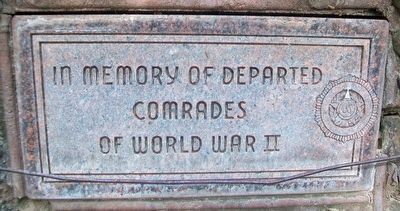 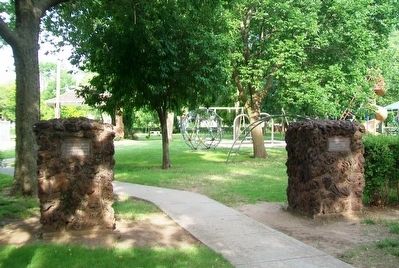