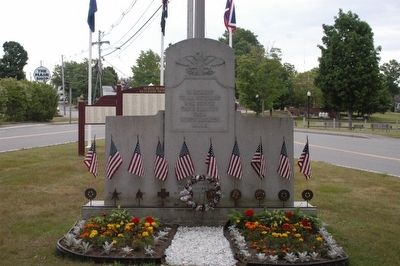 In Memory of all Veterans who served their country from North Brunswick Maine Front Bottom Inscription: Presented and erected by Louis O'Cowan No. 65 Women's State Relief Corps

Other nearby markers. At least 8 other markers are within 8 miles of this marker, measured as the crow flies. North Berwick State of Maine Veterans Memorial (here, next to this marker); Veterans from South Berwick, Maine 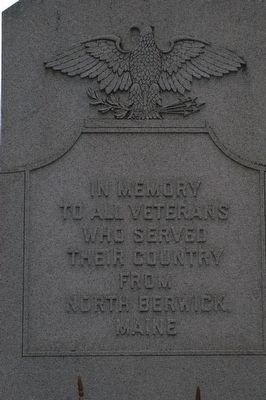 More about this memorial. There is an additional marker for all Maine Veterans located immediately behind the North Berwick marker 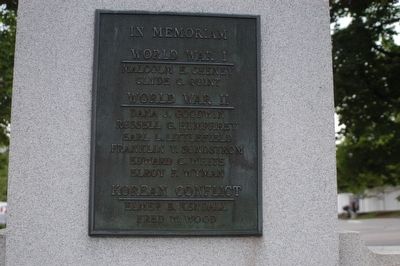 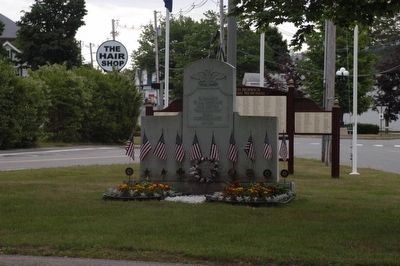 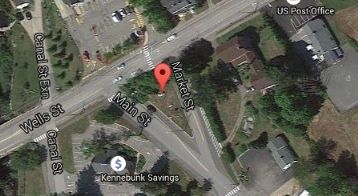