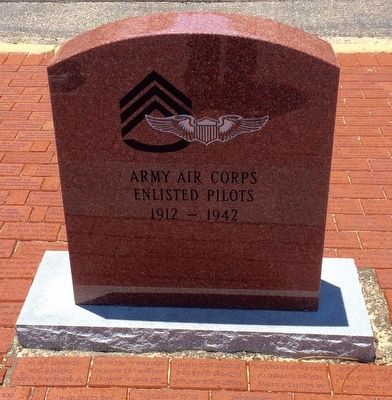 Location. 32° 24.248′ N, 86° 14.949′ W. Marker is in Maxwell Air Force Base, Alabama, in Montgomery County. Memorial can be reached from the intersection of Avenue D and Libby Street. Located at the Enlisted Heritage Hall on Gunter AFB and requires base access. Touch for map. Marker is at or near this postal address: 550 McDonald Street, Montgomery AL 36114, United States of America. Touch for directions. 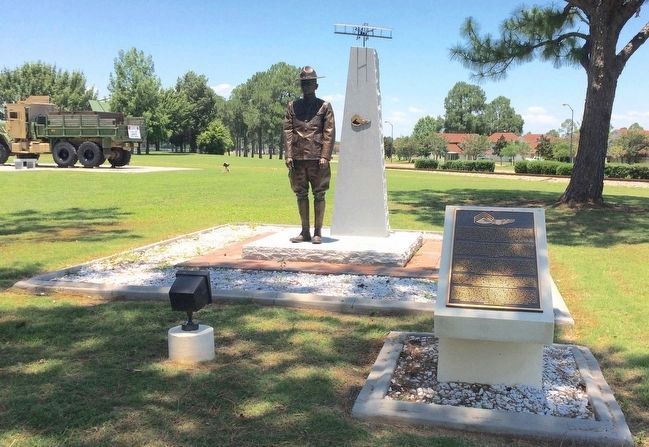 Click or scan to see
this page online
In 1939 there were only 55 enlisted pilots in the then-U.S. Army Air Corps (USAAC). On 3 June 1941, Public Law 99 was enacted, allowing enlisted men to apply to flight training. 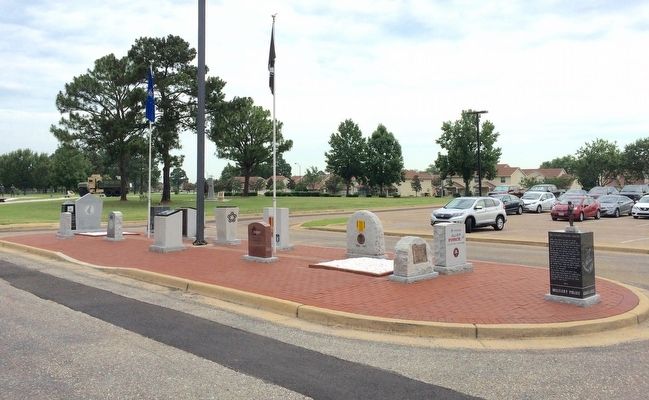 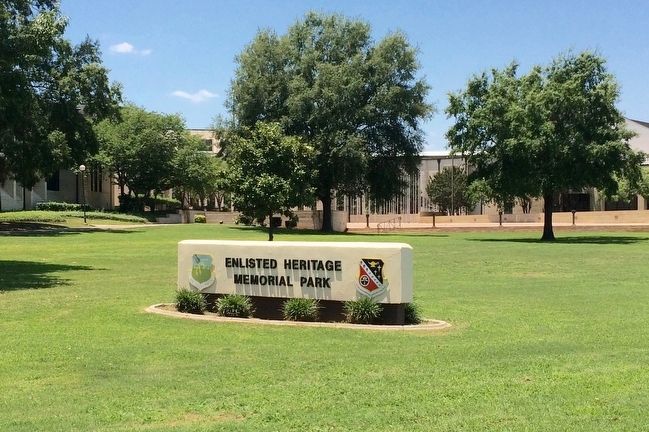 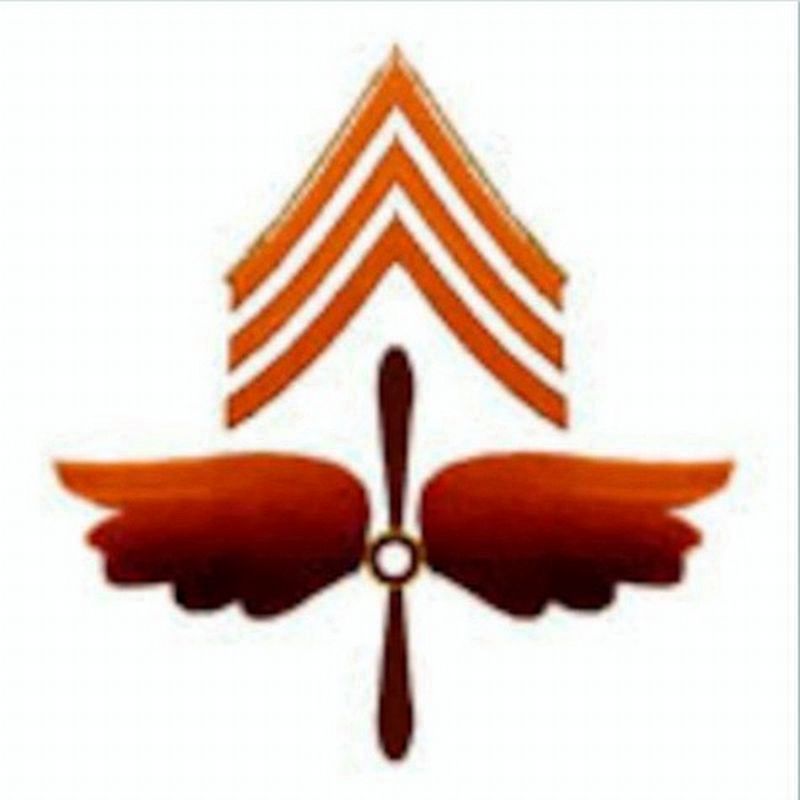