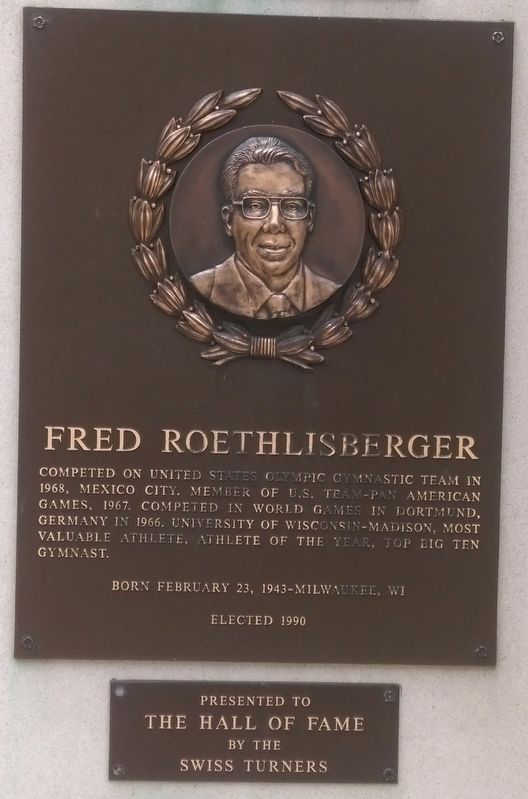 By Devon Polzar, July 10, 2016
1. Fred Roethlisberger Marker
Inscription.
Fred Roethlisberger. . Competed on United States Olympic Gymnastic Team in 1968, Mexico City. Member of U.S. Team-Pan American Games, 1987. Competed in World Games in Dortmund, Germany in 1966. University of Wisconsin-Madison, Most Valuable Athlete, Athlete of the Year, Top Big Ten Gymnast. Born February 23, 1943-Milwaukee, WI Elected 1990 . This historical marker was erected in 1990 by Presented to the Hall of Fame by the Swiss Turners. It is in Milwaukee in Milwaukee County Wisconsin

Erected 1990 by Presented to the Hall of Fame by the Swiss Turners. 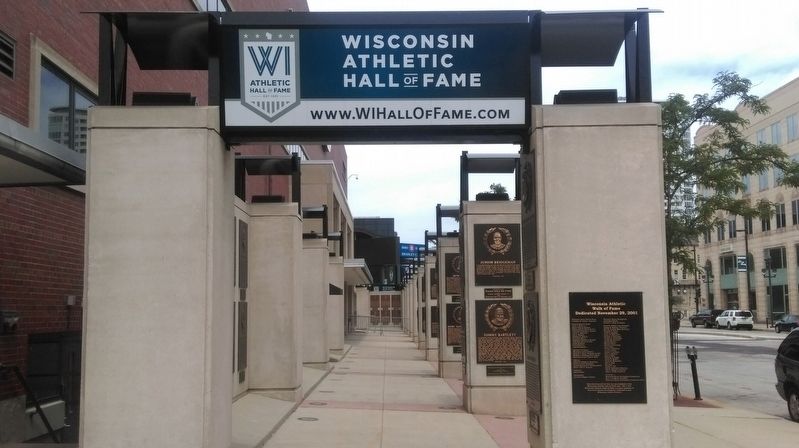 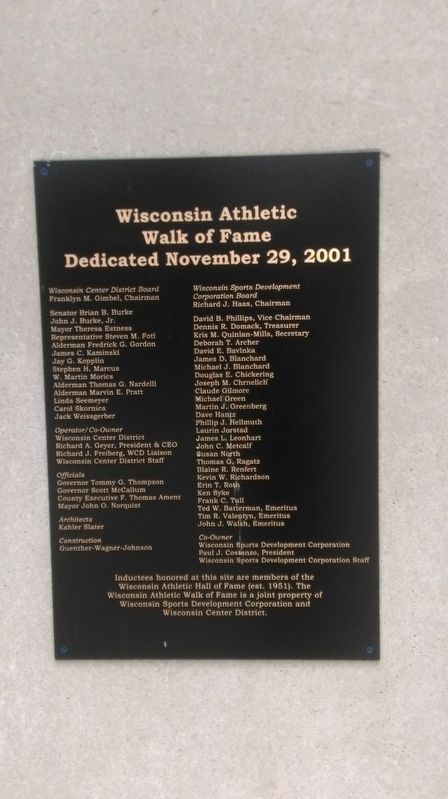 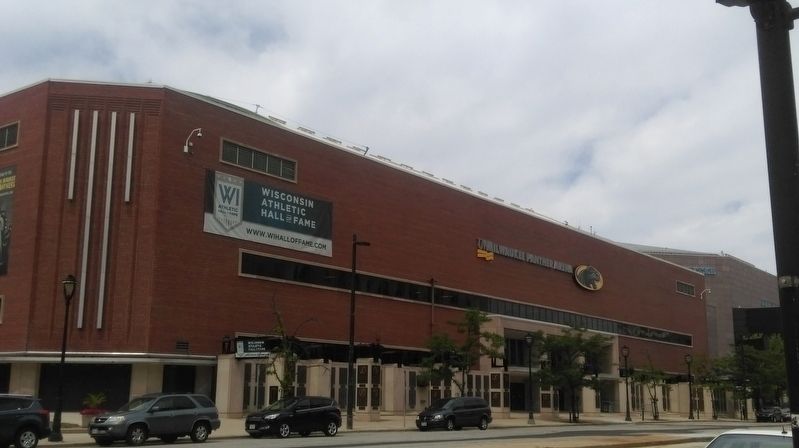